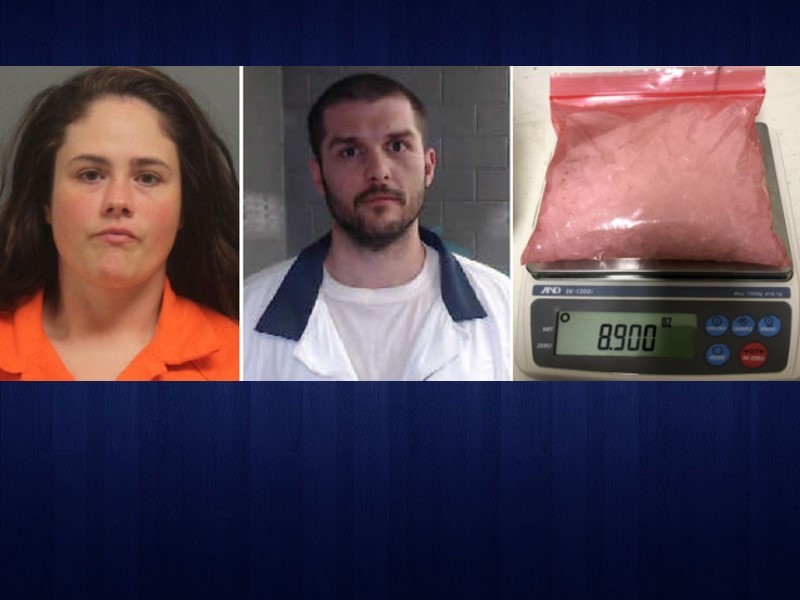 The investigation into the so-called DTO - or drug trafficking organization - is not over yet, and Roach said more arrests are likely. 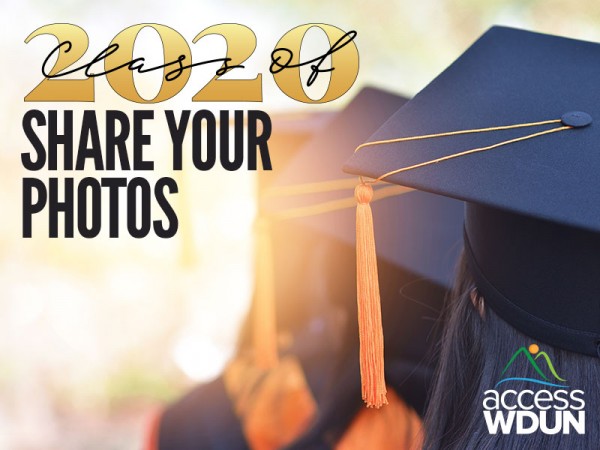 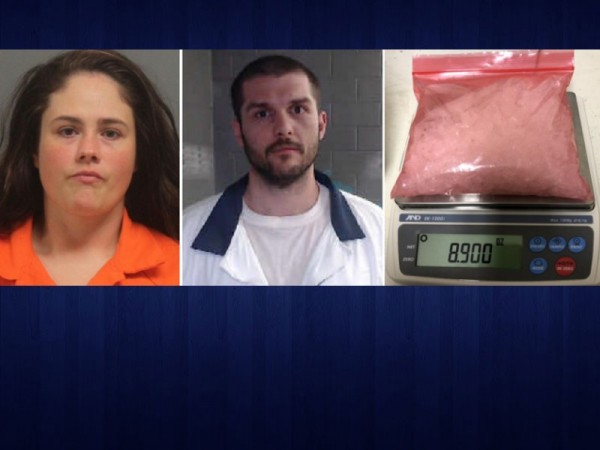 Trump deems churches 'essential,' calls for them to reopen
President Donald Trump says he has deemed churches and other houses of worship “essential” and is calling on governors to allow them to reopen this weekend despite the threat of the coronavirus
Local/State News 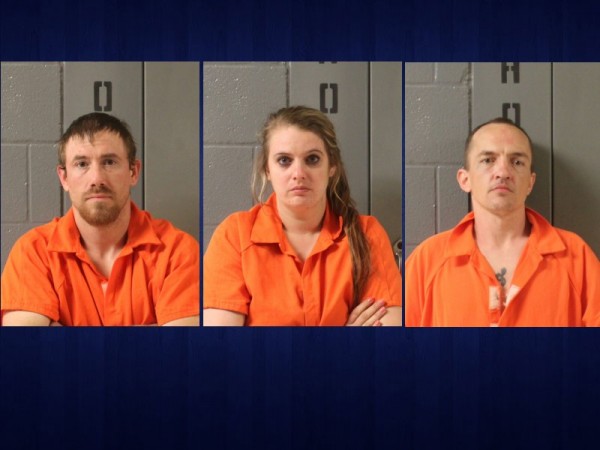 Three Dahlonega suspects arrested in continuing crackdown on local meth trafficking operation
Two months after taking nearly $260,000 worth of methemphetamine off the streets, the Lumpkin County Sheriff's Office has made drug seizure believed to be related to the first.
By B.J. Williams 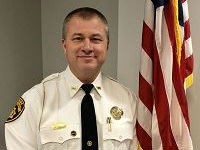 Security measure: Lumpkin deputies authorized to drive patrol cars to church
Because of the recent spate of shootings and other attacks on houses of worship, Lumpkin County sheriff's deputies have been given permission to drive their patrol cars to any church service they might be attending.
By AccessWDUN Staff 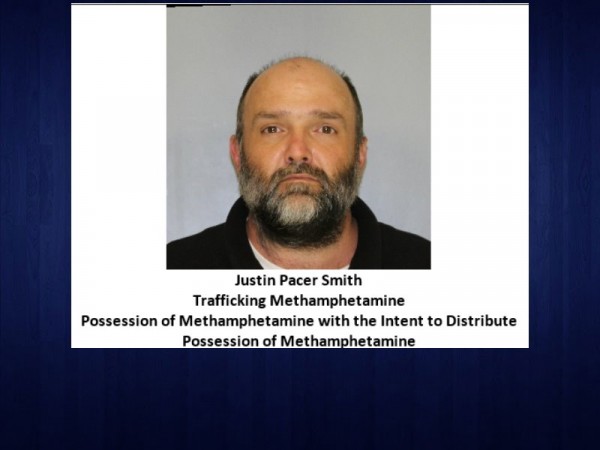 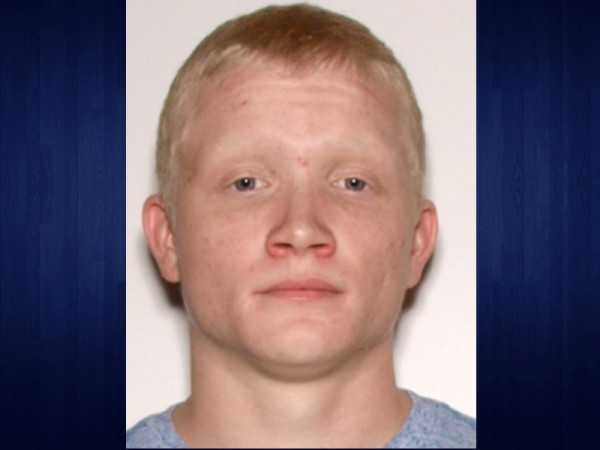 GBI: Main suspect in Lumpkin County murder is in custody in Pennsylvania
Austin Todd Stryker, the main suspect in the murder of Hannah Bender of Lumpkin County, is in police custody in Pennsylvania, according to the GBI.
By B.J. Williams
Privacy | User Agreement | Contact | Advertise With Us
2020 © Jacobs Media Corporation. All rights reserved. EEO Report. Website by Full Media
Login / My Access
close
Search