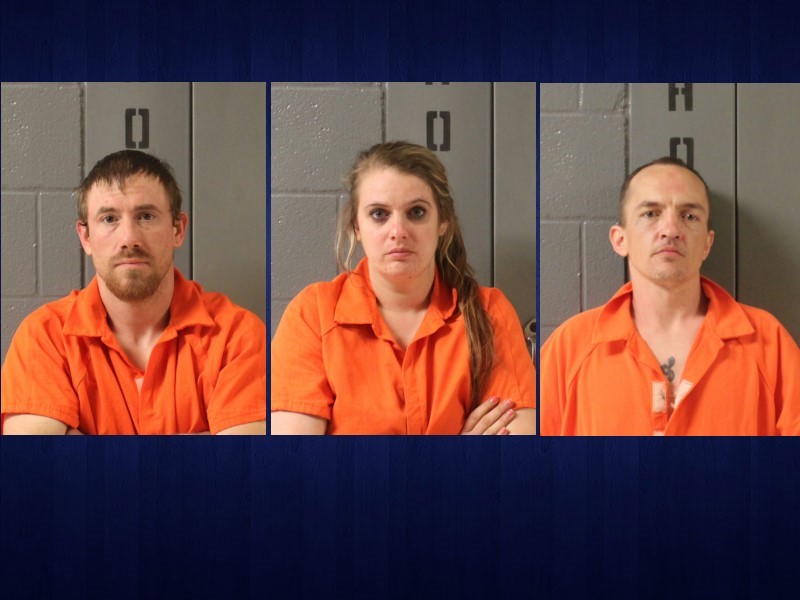 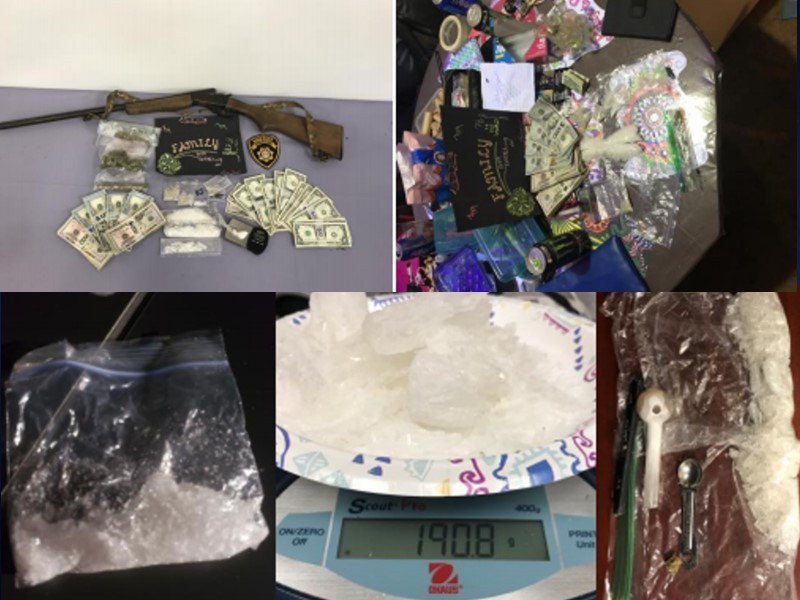 Two months after taking an estimated $260,000 worth of methamphetamine off the streets, the Lumpkin County Sheriff's Office has made drug seizure believed to be related to the first.

Lumpkin County Sheriff Stacy Jarrard said the first incident was uncovered in mid-March when his deputies and agents with the Appalachian Regional Drug Enforcement Office (ARDEO), seized approximately 265 grams of methamphetamine. Arrests were made at the time and authorities said they anticipated uncovering more illegal drug activity.

"There are also more charges that will be pending once the lab results get back," Jarrard said. "There was other drugs taken during the search warrant."

Additionally, law enforcement seized about $6,000 in cash and a firearm in the latest incident.

Jarrard declined to mention a specific location for either arrest, citing the ongoing investigation.

"This [operation] has been being worked from other areas throughout the state of Georgia," Jarrard said, saying he anticipated other arrests in other counties related to the operation.