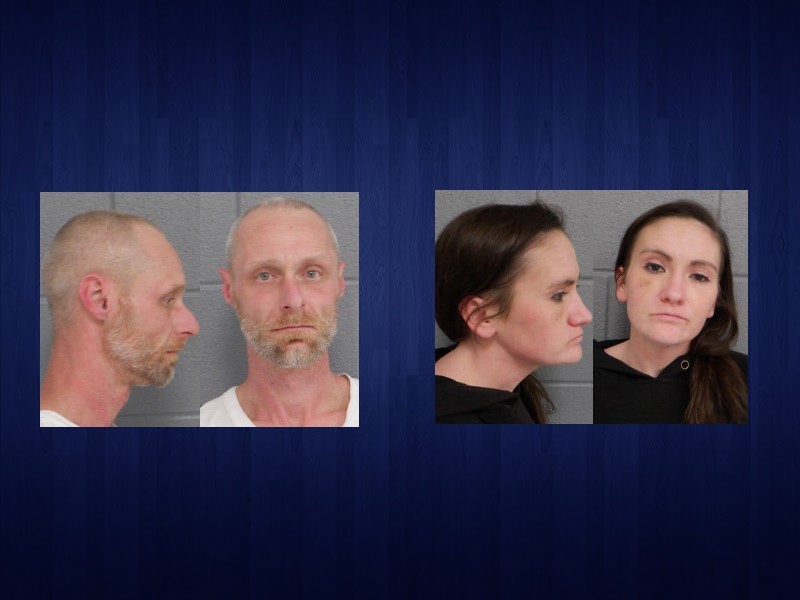 The Sheriff’s Office says more arrests are expected in the investigation. There are additional suspects who have warrants but have not yet been arrested.