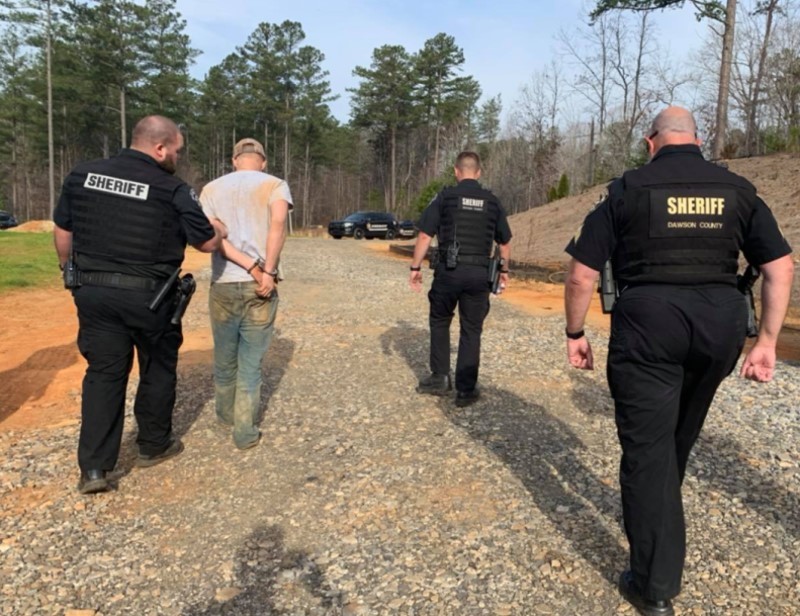 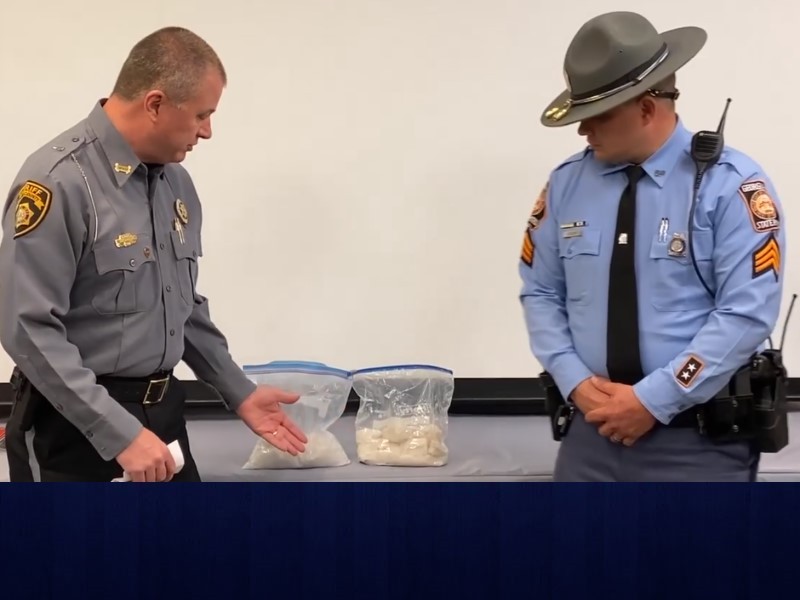 A suspected drug trafficker who was the subject of an overnight manhunt along the Lumpkin and Dawson County line has been apprehended, and authorities said citizen input helped lead to his capture.

Jarrard said the search actually started earlier in the week when authorities in Hart and Franklin counties tried to stop the pair.

"They had chased this suspect (Finley) around with some drug information and he was able to elude them," Jarrard said. "Then we had information that he was coming to Lumpkin County with an Elizabeth Anglin and bringing drugs into this community."

At one point, the Georgia State Patrol spotted the pair and was able to take Anglin into custody, but Finley fled the scene.

The search for Finley last through the night Thursday until an alert citizen saw Finley Friday morning and called authorities.

"At approximately 9 this morning, we received a call about a suspicious person on State Route 136 matching Mr. Finley's description," Hedden said. "Dawson County [sheriff's deputies] and GSP went to the area. They located Mr. Finley at a residence - he was knocking on a person's door - and they were able to surround Mr. Finley."

At that point, Finley was arrested, according to Hedden.

Jarrard said he was concerned that Finley might be dangerous, since he had reportedly made comments about not wanting to return to prison. He did not resist arrest, however, once he was surrounded by law enforcement.

Finley and Anglin will be charged with trafficking in methamphetamine as well as traffic offenses, according to authorities.