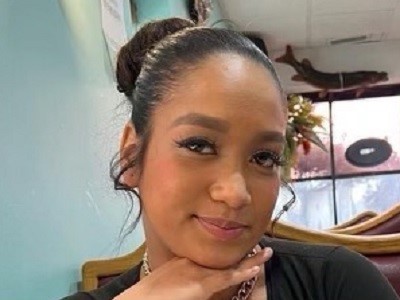 The decomposed body that was found off of Paradise Point Road in Flowery Branch on June 20 has been identified.

Hall County Sheriff's Office investigators have determined that 19-year-old Sarai Llanos Gomez, of Ecuador, was a victim of murder, according to a press release.  At the time the body was found, there were no factors that immediately pointed to her identity.

Gomez's family was notified of her death on Monday, July 25.  Her mother, Gardenia Gómez, reportedly told Telemundo that her daughter was offered a waitressing job in Atlanta where she was told she would earn a lot of money.  On June 10, Gomez arrived in Atlanta and learned that it was not a waitressing job as she had been told, and it was actually sex work. Gardenia told Telemundo she last communicated with Gomez on June 14.

Gomez was the mother of two children, ages 1 and 3, according to the Ecuadorian news agency Extra.

Hall County investigators said that an ongoing investigation, including the release of a composite GBI sketch of the victim, led to her positive identification this week.

The investigation into Gomez’s murder is active and ongoing.