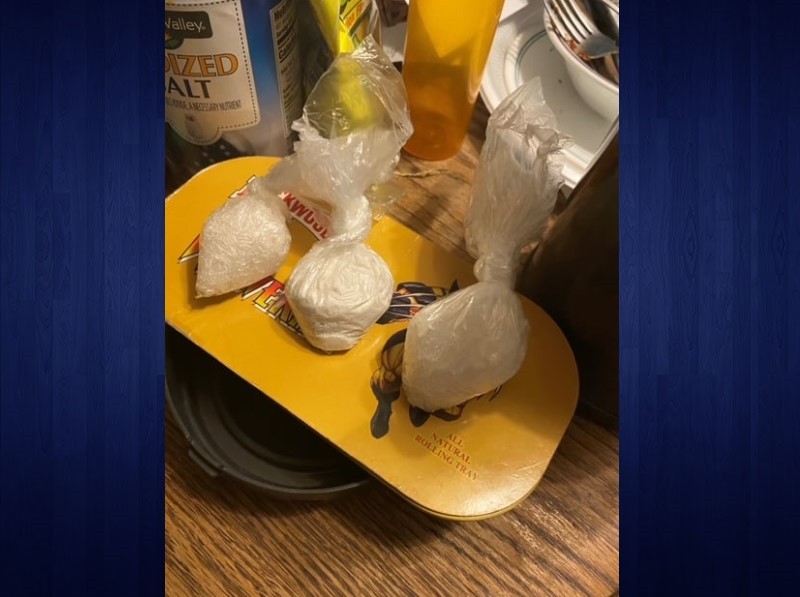 A suspected drug trafficker has been arrested in Franklin County. The Appalachian Regional Drug Enforcement Office (ARDEO) just released information about the drug bust at a Lavonia home last Thursday. After an 8-month-long investigation, authorities got a warrant to search the house at 57 Wesleyan Street. They found enough methamphetamine to consider it trafficking. They also found a large number of hydrocodone pills and marijuana.

They arrested 45-year-old William Perkins, who lives at the home. Perkins was charged with trafficking methamphetamine, possession of schedule II narcotics, and criminal attempt to possess marijuana.

According to a press release from ARDEO, the investigation is active and ongoing.