Softball: Dragons hold on in 1-0 win over East Hall; Bluff rolls over Central

Ravyn Saxon was stellar in the circle, holding the Vikings (0-1, 0-1 Region 8-4A) scoreless while allowing three hits and striking out three in seven innings.

Skylar Brady, who reached on an error in the sixth, strolled home on a ground out in the bottom of the sixth inning to push the Dragons (1-1, 1-0 Region 8-4A) ahead. The Vikings had two errors in the inning.

Izzy Herren led Bluff with a 3-for-4 three-RBI performance. Emma Anzaldi also had a 3-for-4 day at the plate with an RBI. Lauren Rule drove in two runs on a 2-for-3 outing as did Kaitlyn Herren -- 2-for-4 with two RBIs.

Izzy Herren got the onslaught going with a double in the first inning, then the flood gates opened over the next four innings, with the Bears strolling to the five-inning win 14-4.

Softball: Dragons hold on in 1-0 win over East Hall
Jefferson outhit East Hall 5-3 en route to a 1-0 win on Thursday at home.

Volleyball: Johnson splits with Commerce, East Hall
The Johnson girls volleyball team split a pair of matches on Thursday in a tri-match...

Chisox, Yanks awed at Field of Dreams, MLB promises repeat
The Chicago White Sox and New York Yankees have been in awe of the scene at the Field of Dreams game
Sports 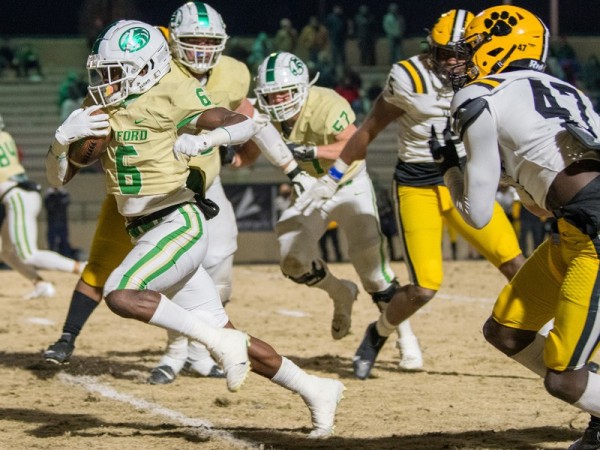 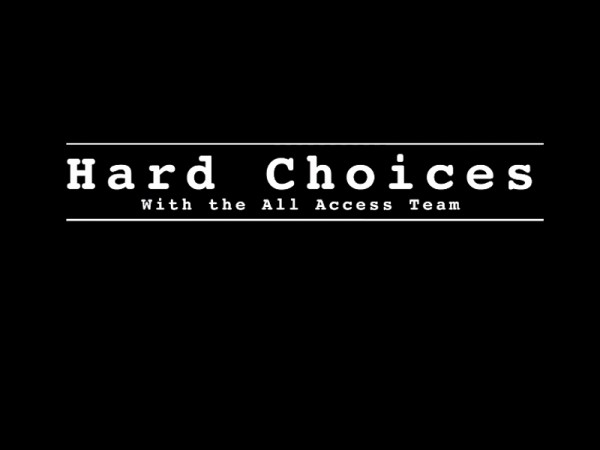 2021 All-AccessWDUN team makes the hard choices
Catching up with the area's high school football players has become a favorite pastime of the Friday Game Night crew.

Softball wrap: Branch opens with win; Commerce falls in opener
Flowery Branch opened its 2021 campaign with a solid 4-0 shutout of Class 7A Mountain View on the road on Monday...
High School Sports 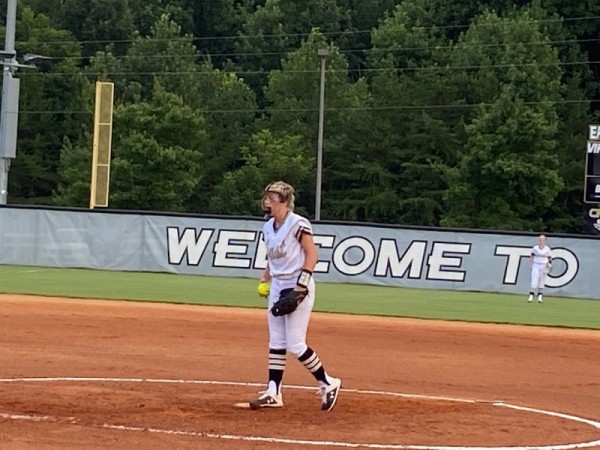