Agencies work together to rescue horse from rain-swollen Chestatee River 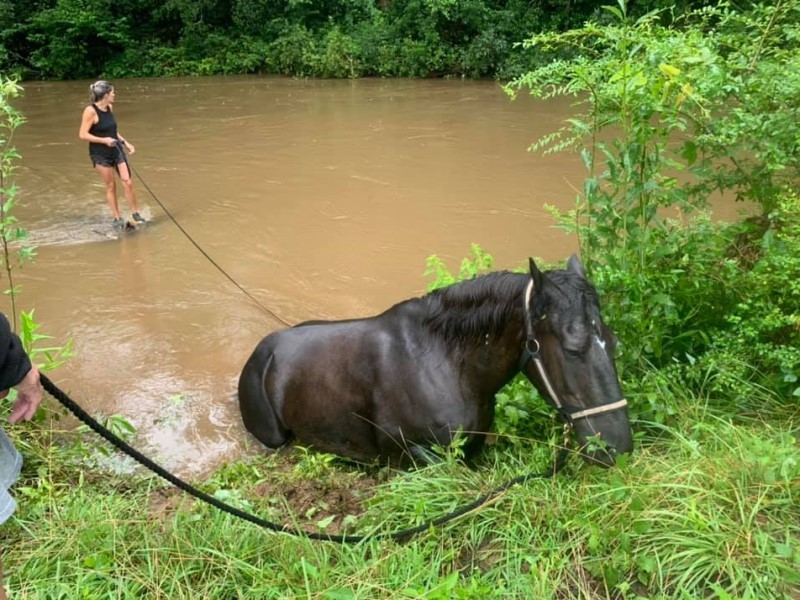 Nova, an 8-year-old spotted draft horse, slid down an embankment and ended up in the rain-swollen Chestatee River. (Photo: Megan Mazzola) 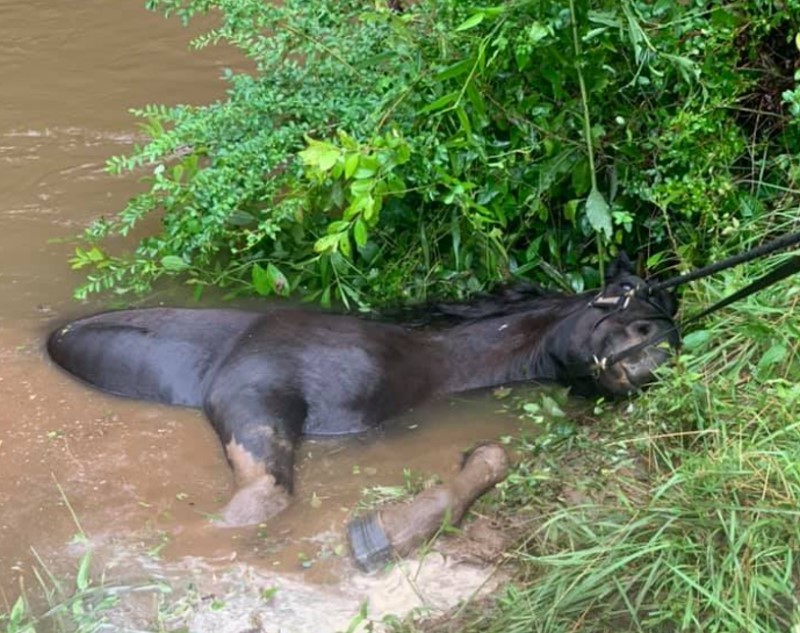 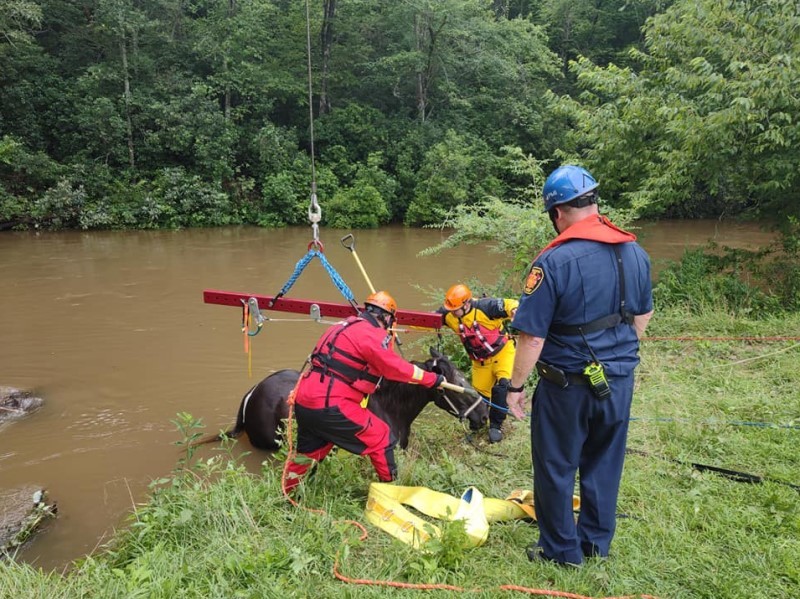 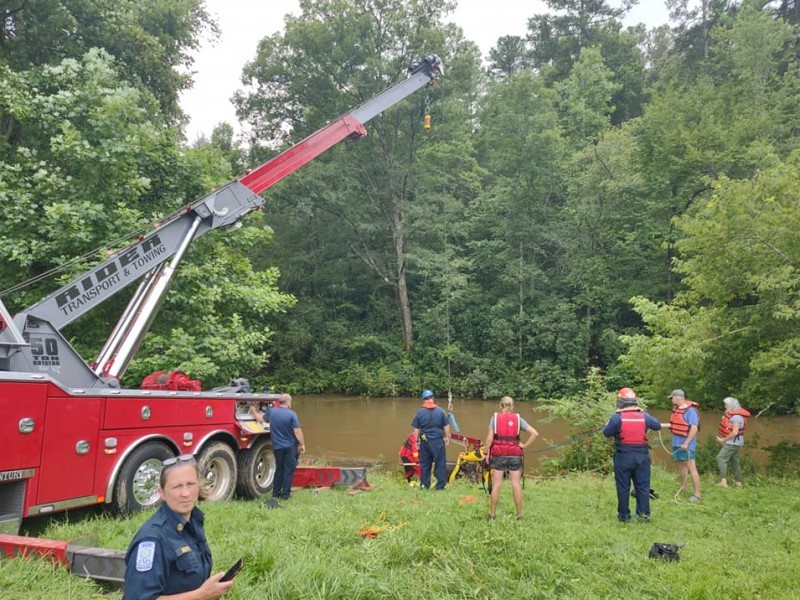 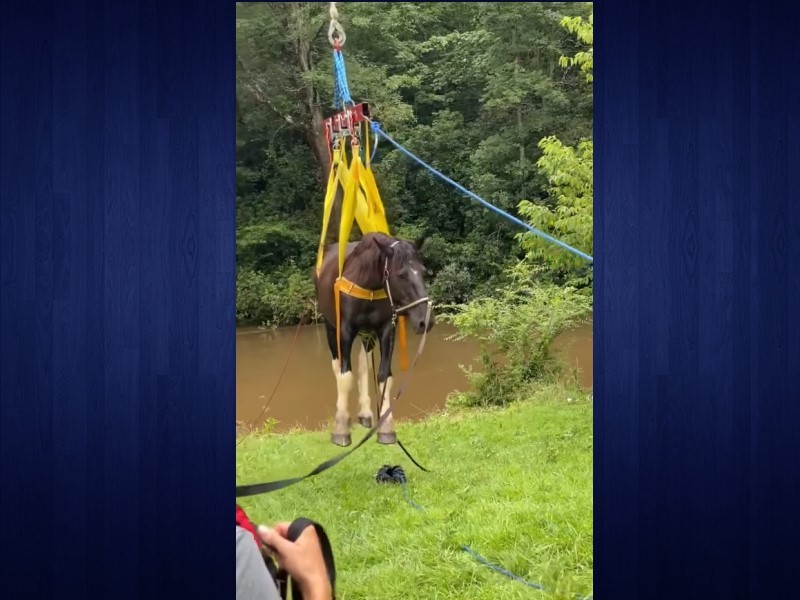 A horse that became stranded in the Chestatee River earlier this week is okay thanks to several agencies that helped with her rescue.

Nova, an 8-year-old spotted draft horse, somehow ended up in the river which spans one side of the Lumpkin County property where the Mazzola family lives. Megan Mazzola said no one had any idea Nova was missing until 8:30 Tuesday morning when it was time to go to the barn for morning chores. Mazzola said her other horse, Chance, was whinnying, an indication that something might be wrong. When Nova was nowhere to be seen, they started their search.

"We immediately began to search the river because the river [runs] the entire one side of our pasture, so there's no fence on that side and we found her about a third of the way down, down a 10 to 12-foot embankment," Mazzola said.

How Nova ended up in the river remains a mystery, although Mazzola speculates the horse could have lost her footing on the rain-softened bank or become spooked in stormy weather overnight. Either way, the family calculated the horse could have been in the water since 10:30 or 11 p.m. Monday.

Mazzola said they first tried to get Nova out of the river by walking her to an area where the bank wasn't so steep.

"But, she could only get her front hooves onto the bank and she was never able to get her hind end up," Mazzola said. "Every time she would try, it was just eating away at the bank."

With the water flowing swiftly and the mud gathering around the horse's legs, Nova slid down on her side, unable to struggle any longer. Mazzola knew they needed help, so she called the Lumpkin County Sheriff's Office.

Lt. Alan Roach took the call, but he said because he didn't know much about large animal rescue, he turned the case over to Sheriff Stacy Jarrard, who in turn suggested the Lumpkin County Fire Department get involved. Fire officials knew about  the Large Animal Rescue Unit with Cherokee County Fire and Emergency Services, so they called that crew.

Meanwhile, Keith Allen with Rider Transport and Towing received a phone call about the situation from fire department officials, and he headed to the scene with the company's rotator wrecker. He and his crew teamed up with Cherokee County for the rescue.

"We connected the wrecker to their spreader bar with their directives and we were able to lift the horse out safely," Allen said, noting that large animal rescue is nothing new for him.

"I actually had the opportunity when I lived in Florida to assist several fire departments with equine divisions, lifting animals out of various predicaments," Allen said.

Even with experienced teams at work, the job was challenging. Allen estimated it took about an hour and 15 minutes to finally remove Nova from the river once everyone was contacted and got to the scene.

"The challenge for the fire department is getting everything in place, keeping the horse calm and there's also the challenge of the initial lift not to lift too quickly to break the suction loose between the horse and the river," Allen said. "It's a joint effort to have the right people in place so that there's no harm created for the animal."

Despite Nova's long ordeal, Mazzola said the horse remained calm as she was removed from the river - even without sedation.

"She was extremely calm - even with that big boom and all the beeping of the big truck, I mean, she did really, really well," Mazzola said.

Today, Nova is fine, although she's tired and sore from all of the struggling she did. Also, she did swallow some water, but Mazzola said they are watching her closely to make sure there are no residual problems from Nova's lengthy episode in the water.

"We've had animals on this pasture for close to 30 years - cows, horses, donkeys - and nothing like this has ever happened. We've never ended up with a big animal in the water. Definitely a first and hopefully the last," Mazzola said. "I'm very, very grateful and blessed to have had the crews out here who were here." 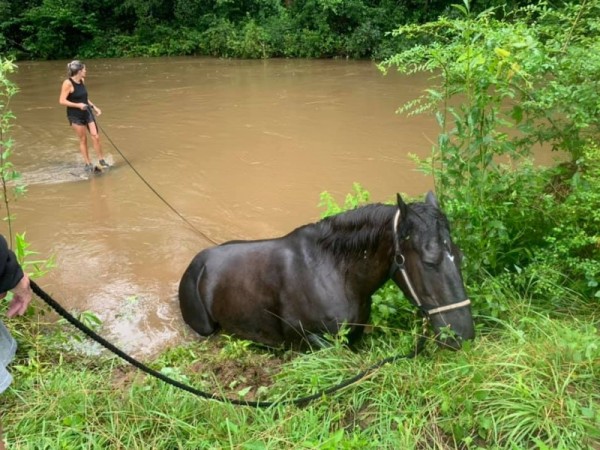 Agencies work together to rescue horse from rain-swollen Chestatee River
A horse that became stranded in the Chestatee River earlier this week is okay thanks to several agencies that helped with her rescue. 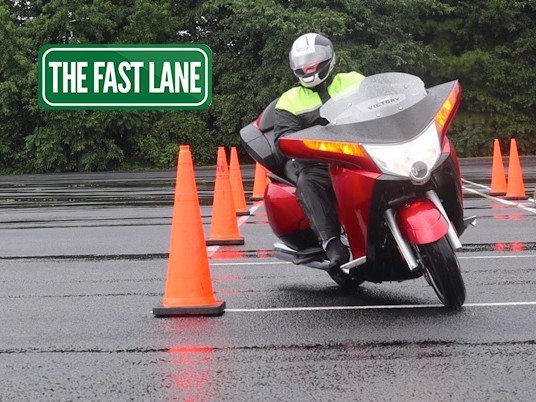 The Fast Lane: Hot weather threats for motorcyclists
The summer months are the most popular time of the year for motorcycle riding.

Georgia House speaker proposes 1K bonus for police, deputies
Georgia’s House speaker says he will seek $75 million in the state budget to give each police officer and sheriff’s deputy a $1,000 bonus, increase salaries for prosecutors and public defenders and bolster the capacity of the Georgia Bureau of Investigation
Local/State News 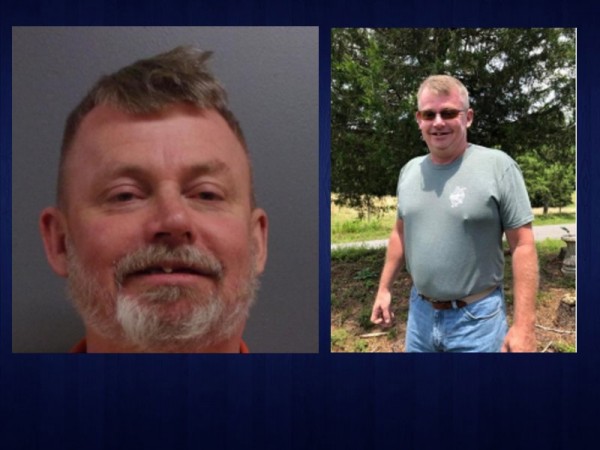 Missing Lumpkin County man's truck found, no sign of him
The Lumpkin County Sheriff's Office is searching for a 50-year-old man who was last seen Sunday, May 9.
By AccessWDUN staff 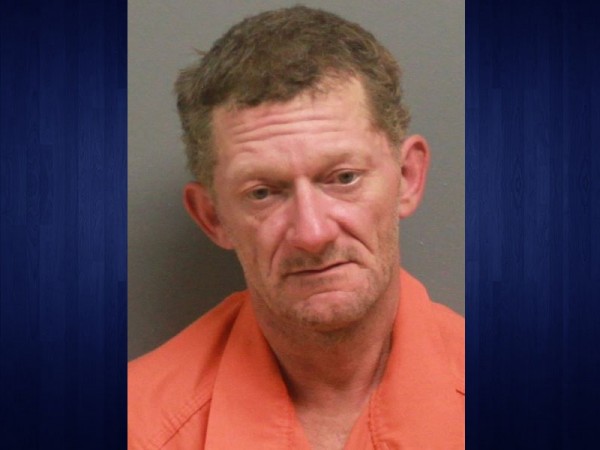 Dahlonega man arrested for murder
The GBI and Lumpkin County Sheriff's Office arrested a man on Wednesday in connection to the murder of Cheynne Jean Burns, 24, of Dahlonega.
By AccessWDUN Staff 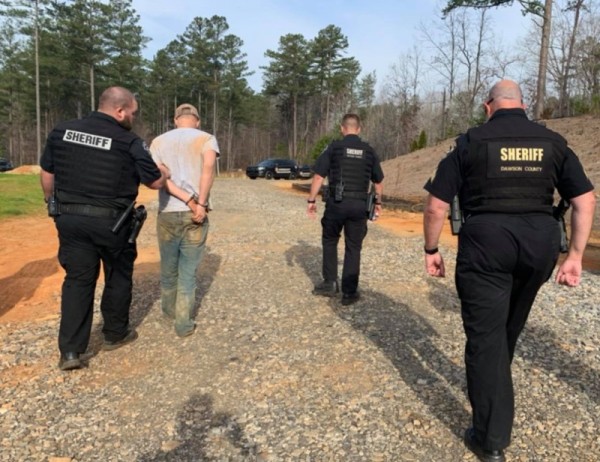 Suspect wanted in manhunt in Lumpkin County captured, woman also in custody
A suspected drug trafficker who was the subject of an overnight manhunt along the Lumpkin and Dawson County line has been apprehended, and authorities said citizen input helped lead to his capture.
By Alyson Shields 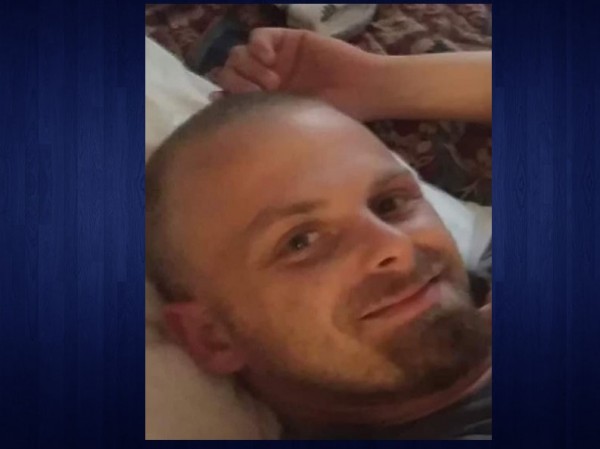