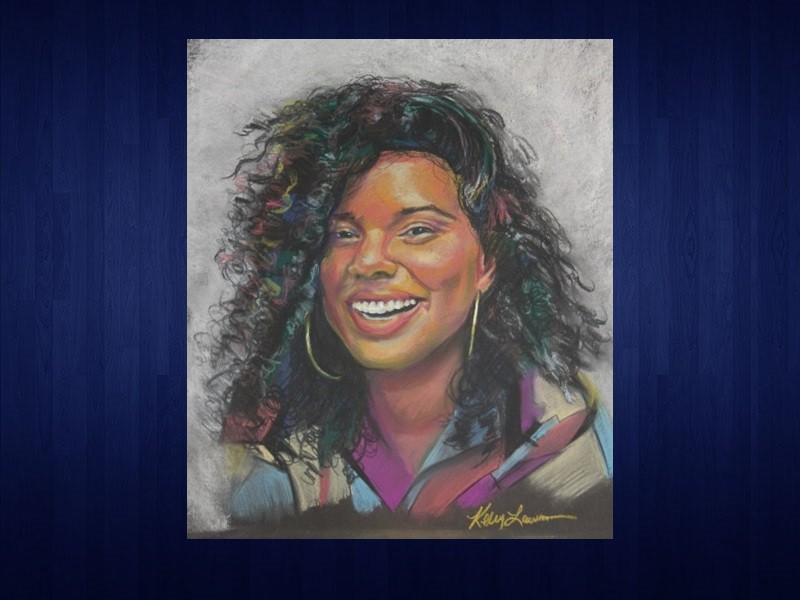 After a woman's skull was found in Buford in April, a forensic artist with the Georgia Bureau of Investigation has released a rendition of what the woman may have looked like.
Photo: Gwinnett County Police Department
Contact Editor

The Gwinnett County Police Department released Thursday morning additional details in hopes of identifying a human skull that was found in Buford in April.

According to a release from the Police Department, the skull was found April 11 in the 2700 block of Hamilton Mill Rd, after officers were dispatched to that location to a call for service. Upon surveying the scene, officers located the skull in nearby woods.

A forensic examination determined the skull to possibly be a caucasian or mixed-race woman between the ages of 20 and 35 years old.

A rendition of the woman by a forensic artist with the Georgia Bureau of Investigation is available above.

The Gwinnett County Police Homicide Unit is asking anyone who may be able to identify the woman to contact police immediately.