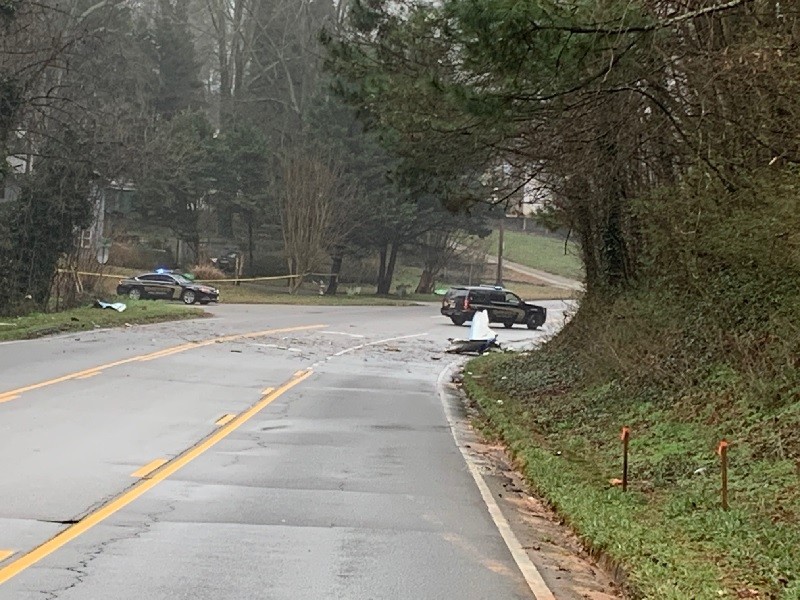 The three adults killed in a small plane crash in Gainesville Friday night have been identified by the Hall County Sheriff's Office.

Dan Delnoce, 44, and Courtney Flanders, 45, both of Gainesville, were in the aircraft with Matthew Delnoce, 39, of Ohio, when it crashed near Memorial Park Drive and Atlanta Highway.

The Federal Aviation Administration and the National Transportation Safety Board are working other aspects of the crash. 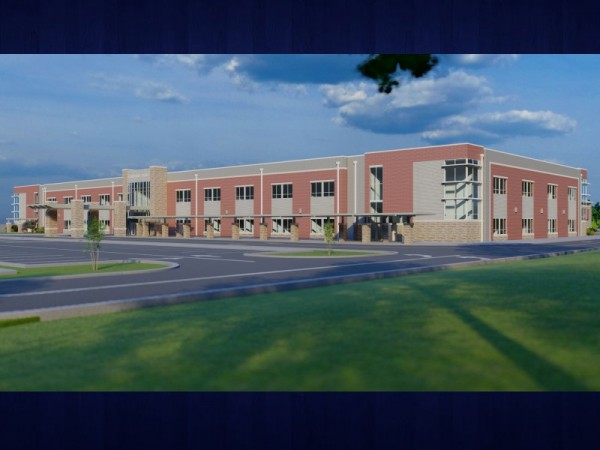 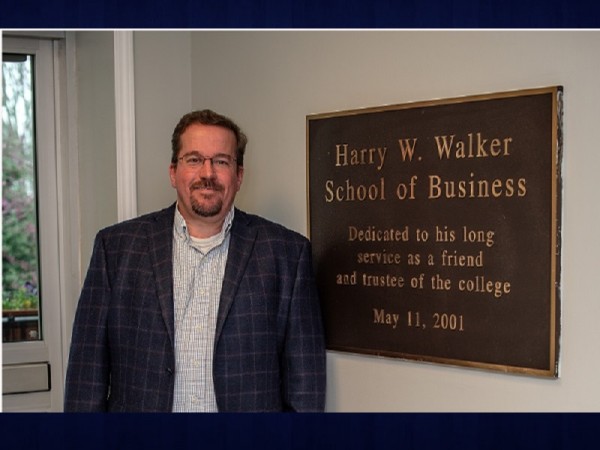 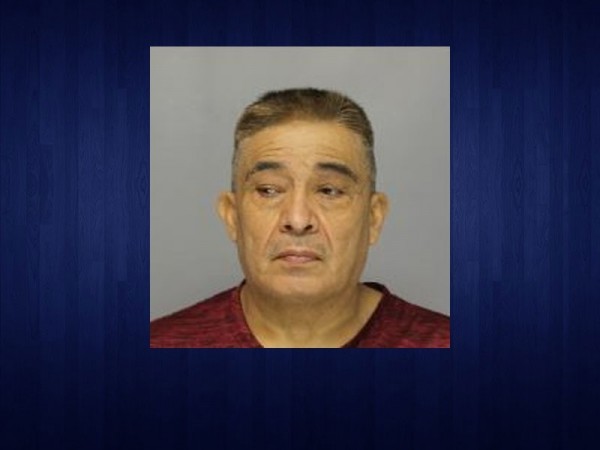 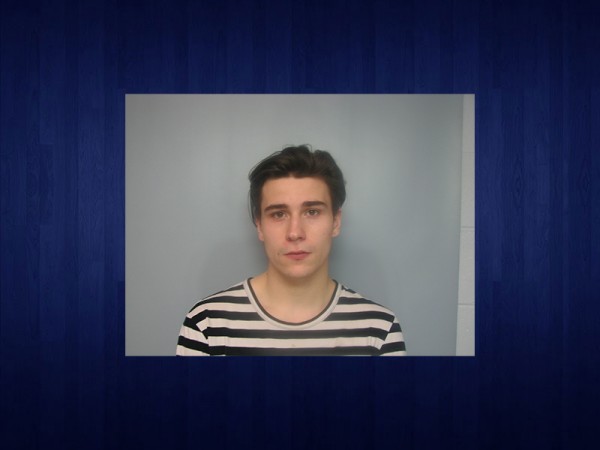 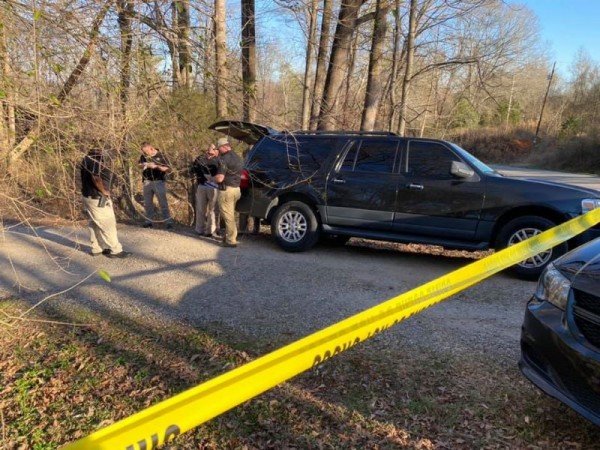