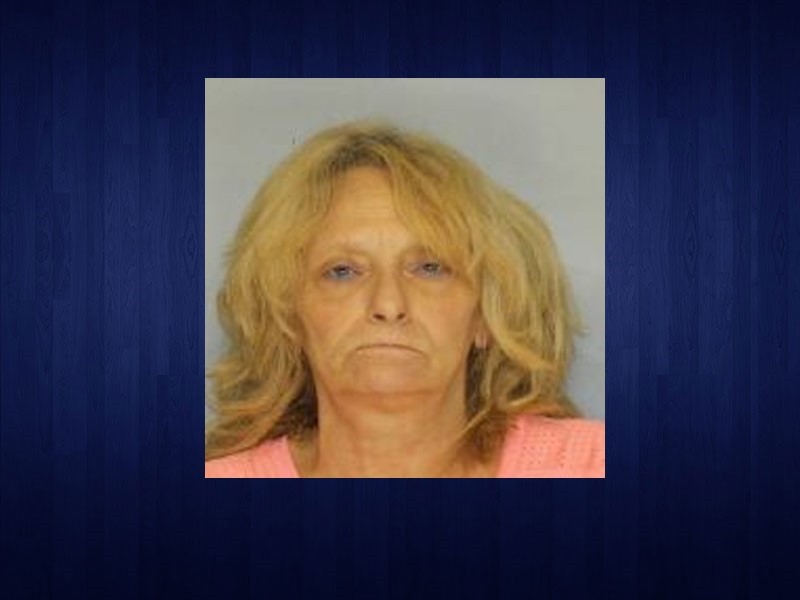 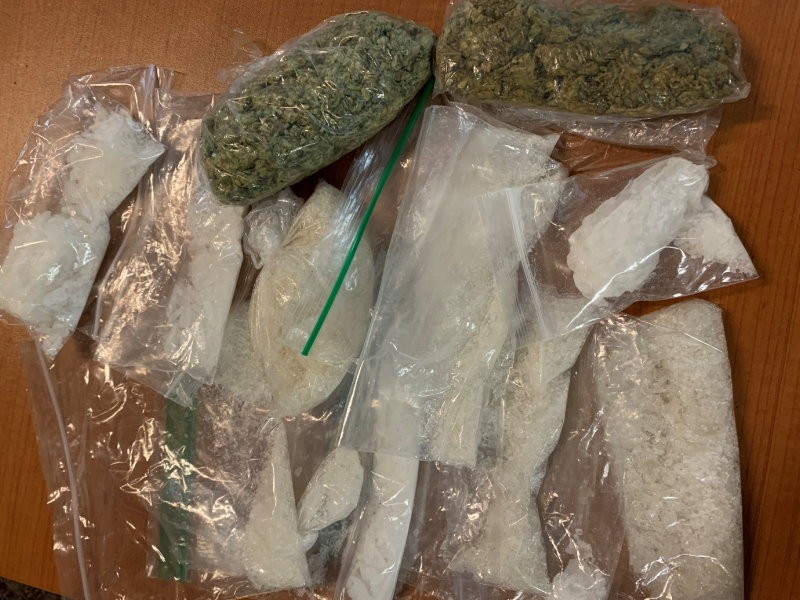 A Gainesville woman has been arrested after she was found with approximately 382 grams of methamphetamine at her home. On Monday, Hall County Sheriff’s deputies arrested Lisa Ann Millwood, 55, at her residence on Price Road. Her arrest was the result of a Gainesville/Hall County Multi-Agency Narcotics Squad (MANS) investigation.

During the investigation, MANS unit agents seized the methamphetamine, along with approximately 30 grams of marijuana. Agents estimate the street value of the drugs is approximately $38,325, according to a press release from the Hall County Sheriff's Office.

The case remains under investigation by the MANS Unit, although no additional arrests are expected.