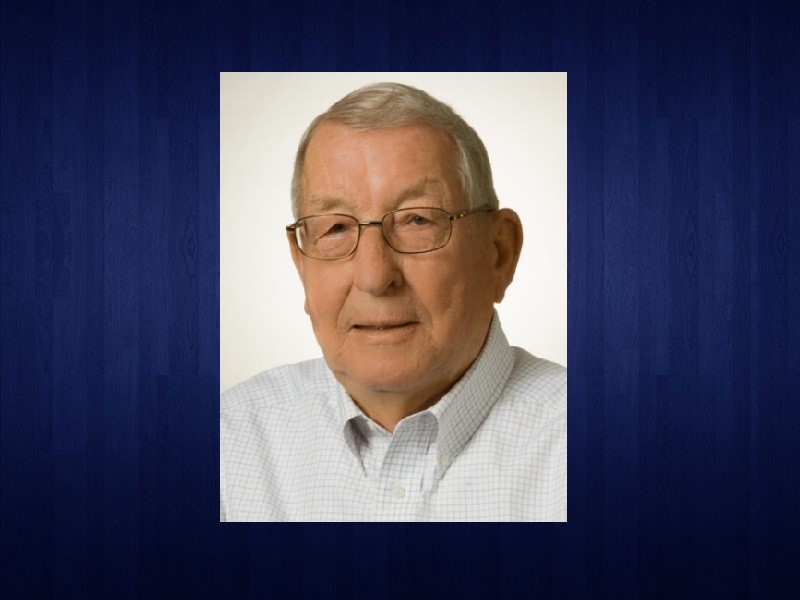 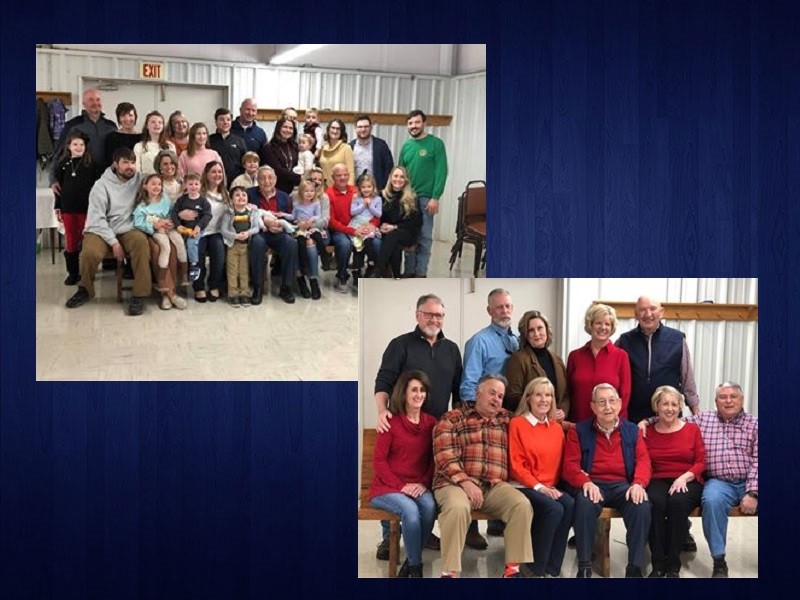 CLARKESVILLE – Lewis Canup, a man who gave countless hours of his time and talents to Habersham County, will be remembered during graveside services at 3 p.m. today at Hillside Gardens Cemetery in Clarkesville.

Prior that that, Canup retired as Area 1 engineer for the Georgia Department of Transportation with 34 years of service, but he stayed idle only two weeks before taking a job with Habersham County.

City of Gainesville Administrative Services Director Janeann Allison is one of those whose life was touched by Canup. She worked with him during her time as Habersham County clerk then manager.

“When I started at Habersham County in 2005, I was new to local government,” Allison said. “He took me under his wing, mentored me and taught me something new almost every day. He was strong, brilliant, and confident, yet very kind and patient. When I had the opportunity to become county manager, he encouraged and supported me through the great and the tough times. I have always had a good work ethic, but I would watch Mr. Lewis even in his 80s work circles around me. Lewis would always pass through the office whistling a beautiful old hymn and no matter what might be going on, it would encourage me and remind me to keep things in perspective.”

“He taught me lessons in leadership that I use even today,” Allison said. “Mr. Lewis taught me how to share my expectations and hold people accountable, but most of all how to appreciate, encourage and love every employee and citizen. In meetings all around the state, people would find out that I was from Habersham and they would want to ask about Lewis Canup or tell how Lewis had helped them in the past. He was so well respected throughout Georgia! We would attend meetings in the North Georgia area and no matter what the topic, people would look to him for his expertise. A lot of other jurisdictions would try to lure Lewis away, but he stood loyal to Habersham.”

Habersham County Manager Phil Sutton said the county expresses its deepest condolences to the family and friends of Canup, adding, “Let us also remember Lewis as the true treasure he was for all of us.”

One of the projects for which Canup had great love was the expansion of the Habersham County Airport just outside Baldwin. He was heavily involved in that project until his retirement in 2015.

“I loved watching Lewis talk about the airport or a road project,” Allison said. “He was so excited about every project we had going on, no matter the size. He would go on a jobsite and he would always spend time giving me even the smallest details. I have never met a person that had more passion for improving a community as Lewis did. I don’t believe there was an inch of Habersham County that he wasn’t familiar with.”

“When I was just starting out as clerk there was a short period of time where the county had no manager and finance manager,” Ward said. “I was in some ways alone. Lewis was the only person who know everything. He could tell you about any meeting, and road, any precious employee, and the way things worked. His knowledge of county government and Habersham county during my time there was invaluable.”

Ward said an important lesson she learned during her time working with Canup was to maintain her self-esteem and not let the criticism of others discourage her, especially in a small county office where employees often face the frustration and anger of residents.

“Over the years, he taught me the importance of keeping my head held high despite how ugly some people could be, because unfortunately that would remain a constant,” Ward said. “He taught me how much I really knew, but more importantly how to apply it to my work.”

Canup was not a big file organizer, but he didn’t have to be, Ward said.

“Lewis had a filing cabinet that gave me intense anxiety because it wasn't ‘organized’,” Ward said. “It was, but only Lewis knew the structure. It was as if he'd memorized every piece of paper he'd ever come across, not only when working for the county but in his lifetime.”

“He was one of the best things that Habersham County could have had,” Watts said. “He was smart and had a lot of pull at the Capitol. When I was a commissioner, I would go to Lewis and ask him what he thought about a road or project that was coming up for discussion in the county and he always led me in the right direction.”

Watts said Canup’s involvement in every aspect of the county’s operations often made him a target similar to those holding elected positions because he was easily accessible with an office in the courthouse.

“When I found something wrong, he would get to the bottom of it and find out what was going on,” Watts said. “He did a lot of great things for this county, but he was almost like the commissioners – he would have to take a lot of crap off some of the people if it didn’t go their way. He knew how to get grants and he knew how to get help from the state for paving roads. He saved this county a lot of money, but I don’t think a lot of people even cared about it.”

But Watts said it was the stewardship of money by Canup and him seeking outside funding sources that made all the difference in the county’s finances.

“When I went into office in 1996, he told me that the county was in the red, but when I came out of office in 2000 we had about a $5-million bank account and it was largely because of Mr. Canup,” Watts said.

“I consider it an honor to have had the opportunity to work side by side with Lewis for about eight years,” Allison said. “We have kept in touch over the years since I left Habersham, although not as much as I would have liked. I could always count of getting an early Christmas morning phone call from Lewis each year. Before we’d hang up, he would always say, ‘You know, I love you like one of my daughters.’ I’d always reply, ‘I know, and I love you, too.’ Not only is Habersham County better, but Janeann Allison is better because of knowing Mr. Lewis Canup.”

“He was a great man, which we know are few and far between,” Caudell said.

Watts said his contact with Canup did not end when his term on the commission concluded.

“I know his family is going to really miss him and so will I because I called and talked to him a lot after I got out of office,” Watts said.

“He always did the right thing,” Ward said. “He was always honest. He was never late. He never quit. He listened to anyone and everyone, and he helped wherever he could. He was considerate, God-loving, and man did he love his wife. I will always remember him singing in the office – either humming or singing a hymn. He had my back 100% of the time and I thank him with a few others for the way I blossomed as an employee.”

Full obituary for Canup can be found at https://accesswdun.com/obituaries/obit/101781/lewis-canup