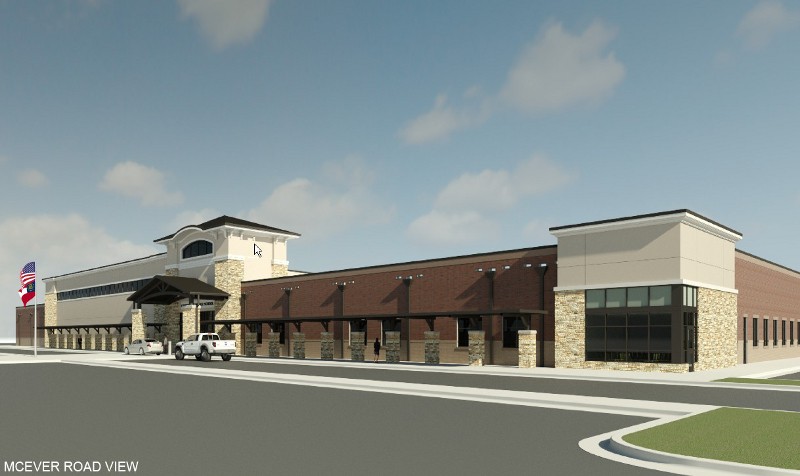 GAINESVILLE – The Gainesville City School System is ready to move forward with much needed, and anticipated, school construction.

The first Board of Education meeting since voters last week approved the extension of ESPLOST (67% approval) and the sale of $83-million of school bonds (72% approval) saw school leaders excited and ready to get things started.

And one of the first things off the launching pad for Gainesville City Schools will be the construction of a second middle school.

“As a part of that (E)SPLOST we are looking to gear up now for the second middle school,” Superintendent Dr. Jeremy Williams told board members during Monday evening’s virtual school board meeting.

“This is a rendering of what it could look like,” Williams said as he displayed an architectural drawing of the proposed school building.  “It’s a one-story building in the front and in the back it’ll be a two-story building.”  (See image attached to this story.)

“We’re gearing up.  We felt like with the vote of confidence that we received from the voters we should take action as soon as possible,” Williams reiterated.

Williams presented the board with a timeline of events leading to the actual sale of the bonds and proceeds being delivered around September 9th.

Several other legal requirements will need to be met before ground can be broken for the new middle school but Williams ventured January 8th as a likely date shovels pierce topsoil.

The superintendent wasn’t the only one anxious to begin work on the new school building.  School board chairman Andy Stewart asked Williams, “I know that we have penciled-in January of next year as groundbreaking for the middle school; is there any way that can be pushed up?”

Williams smiled and answered, “I was told today the (Georgia) Department of Education signed-off on the plans for the middle school.  Everything has been submitted.”

He even hinted that a November groundbreaking could be possible.  “We’ll be ready to go, as much as we can be.”

Williams encouraged board members to attend the Gainesville Planning and Appeals Board meeting, likely in July, when annexation of the two properties comprising much of the building site along McEver Road at Gould Street will be considered for annexation into the city. 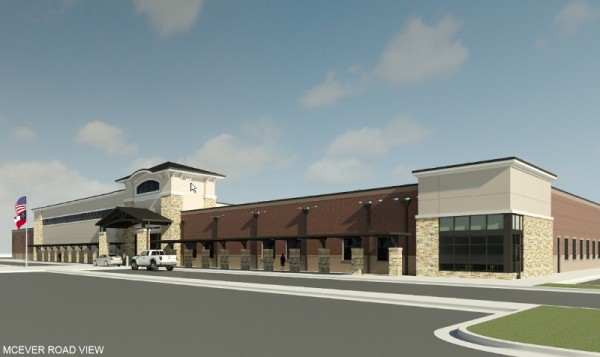 Academy delays 2021 Oscars ceremony because of coronavirus
For the fourth time in its history, the Oscars are being postponed
Local/State News 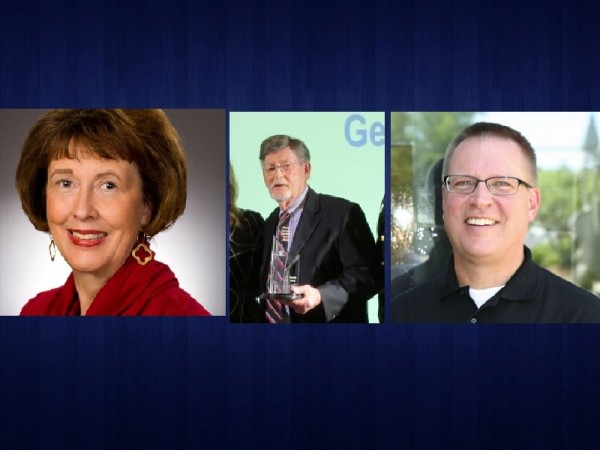 Gainesville school officials to purchase 4k new student Chromebooks
The Gainesville City School Board unanimously approved the purchase of thousands of Chromebooks for their students at their meeting Monday night.
By Alyson Shields 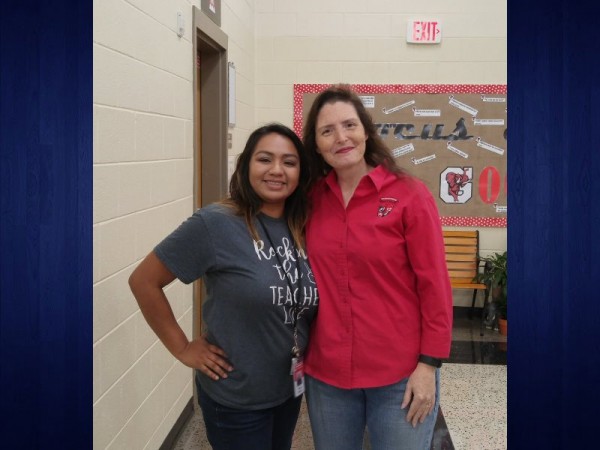 Gainesville City School Board moves forward with alert system
It can be a scary time to be a student nowadays, and with some schools, like Gainesville High, having multiple buildings, it can be concerning to think what might happen in an emergency.
By Alyson Shields