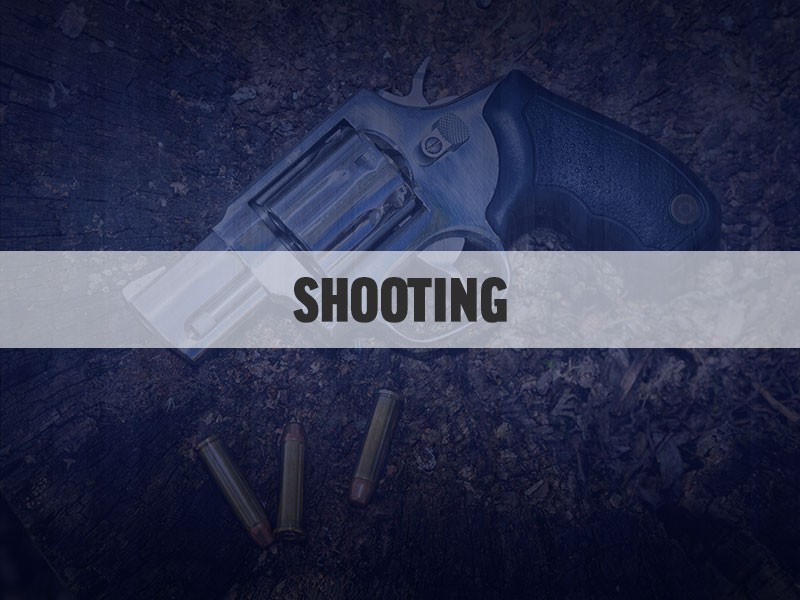 A 24-year-old Gainesville man was arrested today for being the gunman in a early-morning shooting on Barrett Road in Hall County that left a man injured.

Deputies responded to the call about 1:20 a.m. today after a motorist saw the victim on the side of the road, not far from the initial scene in the 2900 block of Barrett Road. By the time deputies arrived, everyone involved in the shooting had left the scene.

During the initial investigation, investigators identified Rivera as the shooter and obtained warrants for his arrest.

The victim was transported by Hall County Fire Services to Northeast Georgia Medical Center with non-life-threatening injuries during the incident.

Hall deputies investigate shooting on Barrett Road
A man was shot in the arm and leg in an early morning incident today on Barrett Drive in Hall County, the sheriff’s office said in a release.

Trump trial could end soon; Alexander says no to witnesses
Democrats hopes of prolonging the impeachment trial of President Donald Trump and hearing from witnesses dimmed after a late decision from Republican Sen. Lamar Alexander of Tennessee
Local/State News 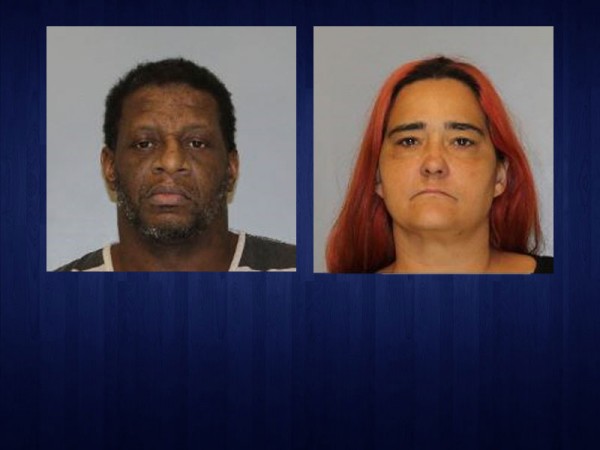 Hall drug suspect tried to ram deputies to avoid arrest
An inmate at the Hall County Jail used a cellblock phone to arrange drug deals with a woman on the outside, and when deputies tried to arrest her, she rammed them with her car, authorities said Tuesday.
By AccessWDUN staff 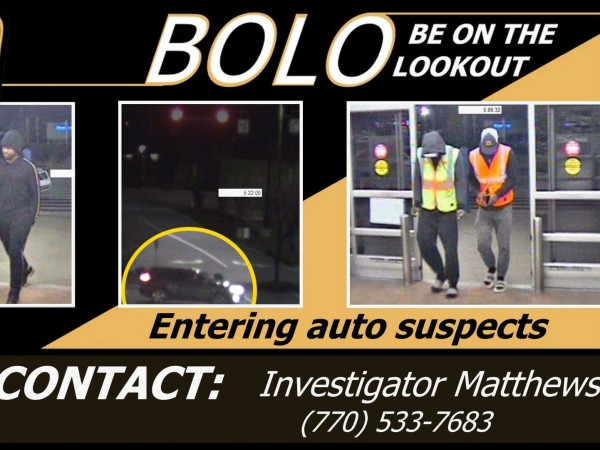 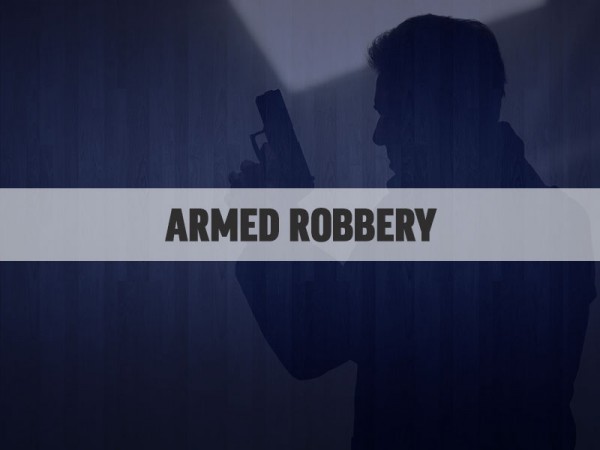 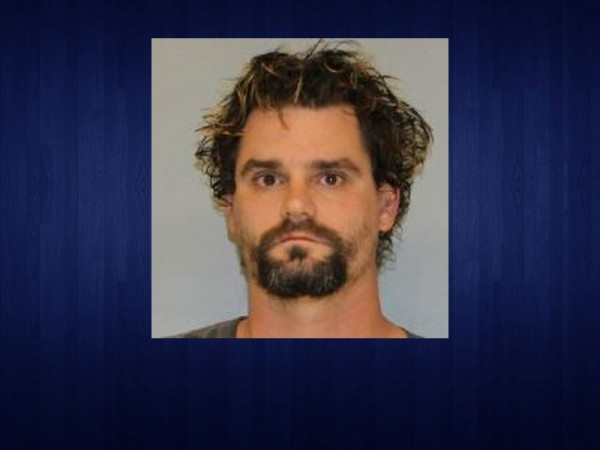