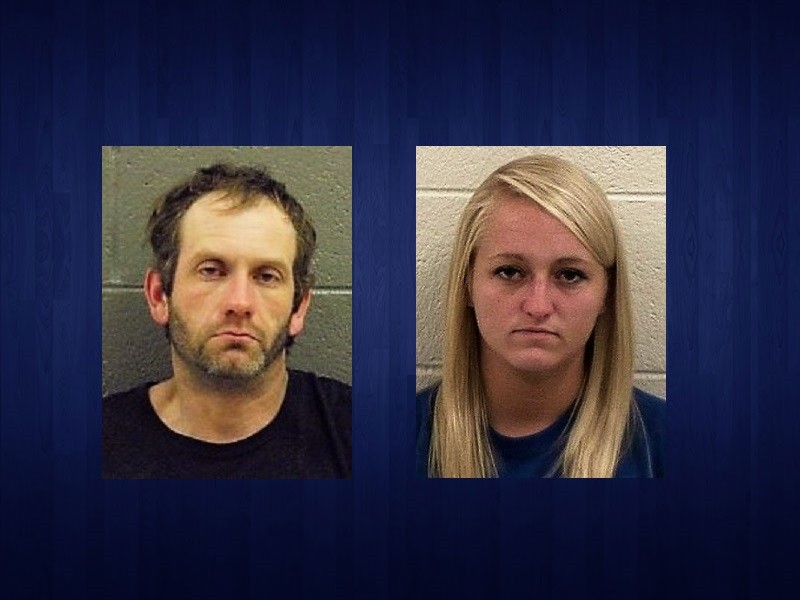 Two Gillsville residents are charged with trafficking methamphetamine and other offenses after an extended investigation and collaborative effort by law enforcement agencies.

Steven Whitehead, 36, and Madison Porter, 23, are charged with trafficking meth, possession of meth, and possession of a firearm during the commission of a felony, according to the Appalachian Regional Drug Enforcement Office.

On Thursday, Aug. 1, deputies from the Banks County Sheriff’s Office and ARDEO executed a search warrant at 271 Sims Harris Road, Gillsville, where agents recovered 68.1 grams of meth and several firearms.

Whitehead and Porter were taken to the Banks County Jail.

ARDEO encourages citizens to report suspicious drug activity via Facebook Messenger, by calling (706) 348-7410, or by contacting their local sheriff’s office or police department.