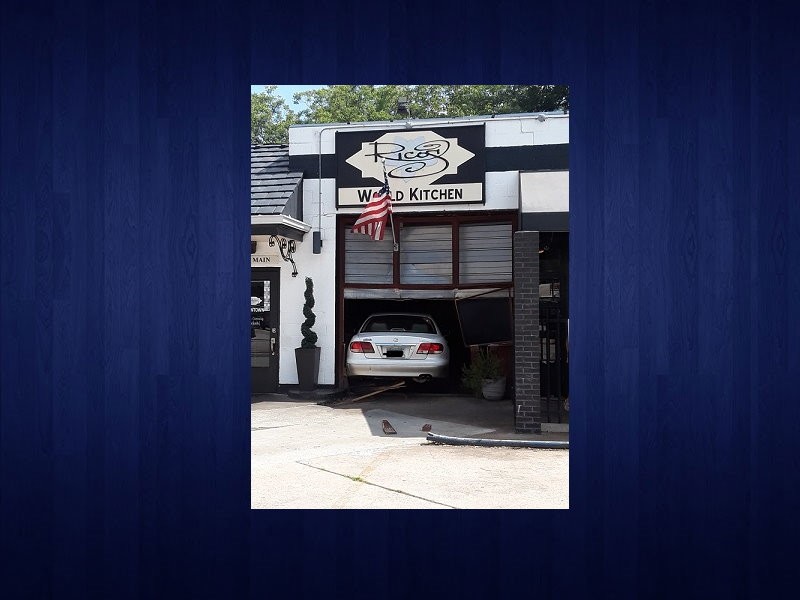 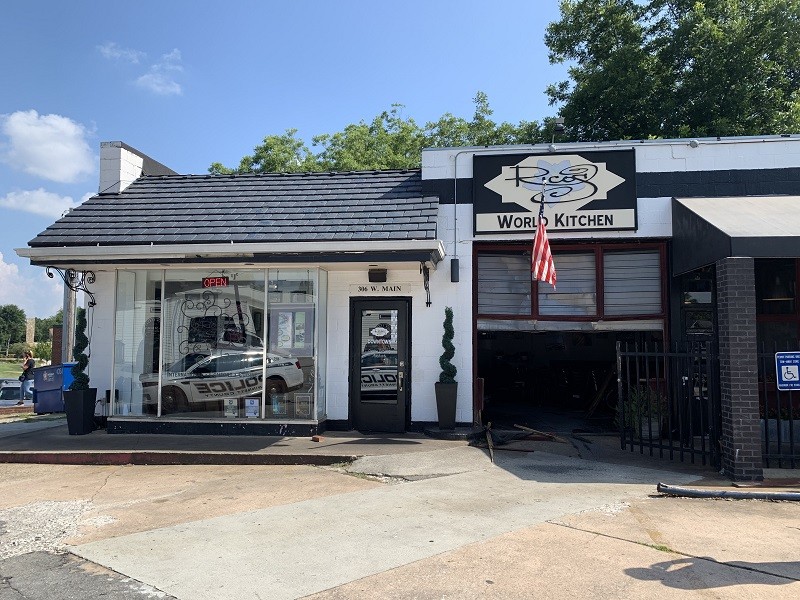 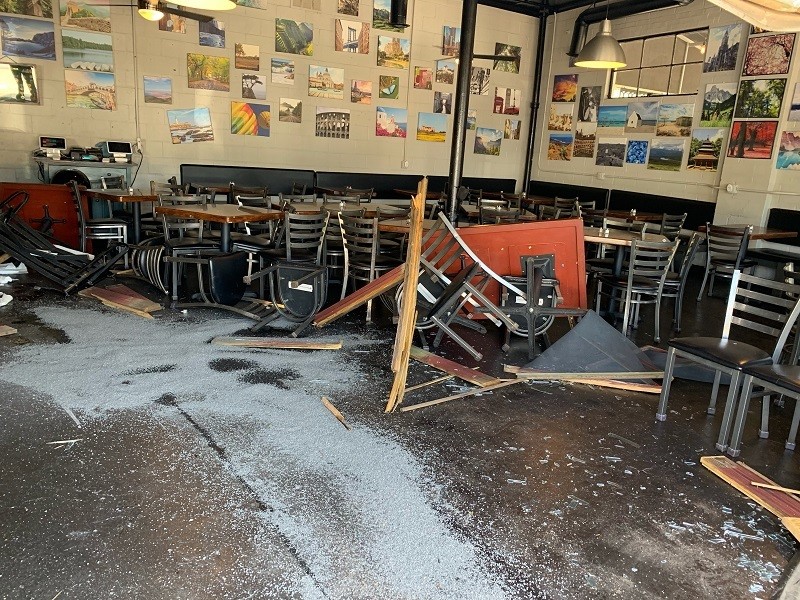 A car crashed into a restaurant in Buford Wednesday afternoon.

They said there was damage to the restaurant, but the building was not structurally compromised.

Gwinnett Police said the female driver was attempting to park and hit the accelerator instead. The car then crashed through a roll up door.