Gwinnett officer shown on video handing marijuana back to driver 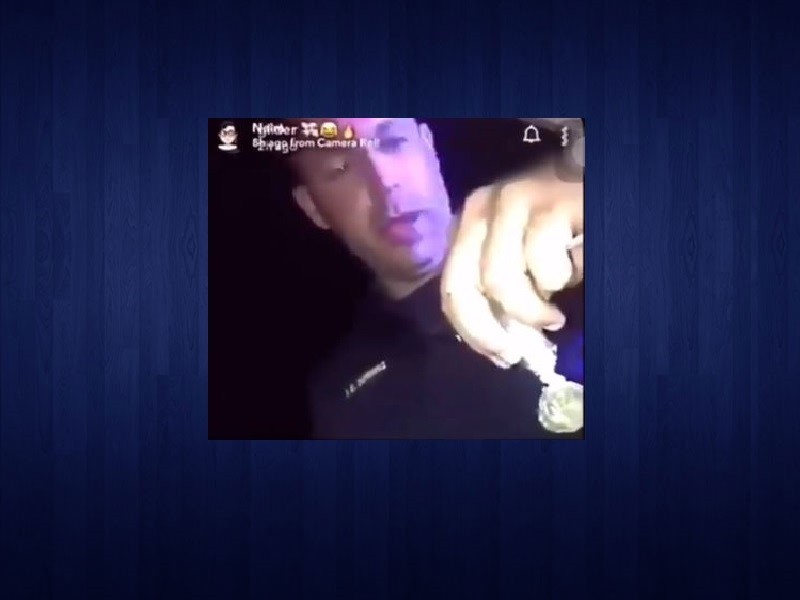 A video that has now gone viral on social media depicts a Gwinnett County Police officer handing a bag of marijuana back to a driver who he pulled over.

Thanks to a bill passed earlier in the year, hemp is newly legalized which leaves authorities in a bind until agencies can determine a proper way to differentiate between hemp and marijuana.

In August, Gwinnett law enforcement said via a press conference that they would no longer be making arrests for a low-level amount(s) of marijuana until they receive more guidelines on the new hemp bill.

In the video, viewers can distinctly hear the officer saying, "we cannot seize it, so you are more than welcome to have it back."

Cpl. Rundles said until law enforcement has a better understanding of protocols for the hemp bill, they will continue to not prosecute small amounts of marijuana.

"As of now, our Solicitor General is not prosecuting misdemeanor cases involving suspected marijuana due to there not being a valid field test to determine marijuana from hemp," he said. "Our officer followed the policy on the handling of these cases."