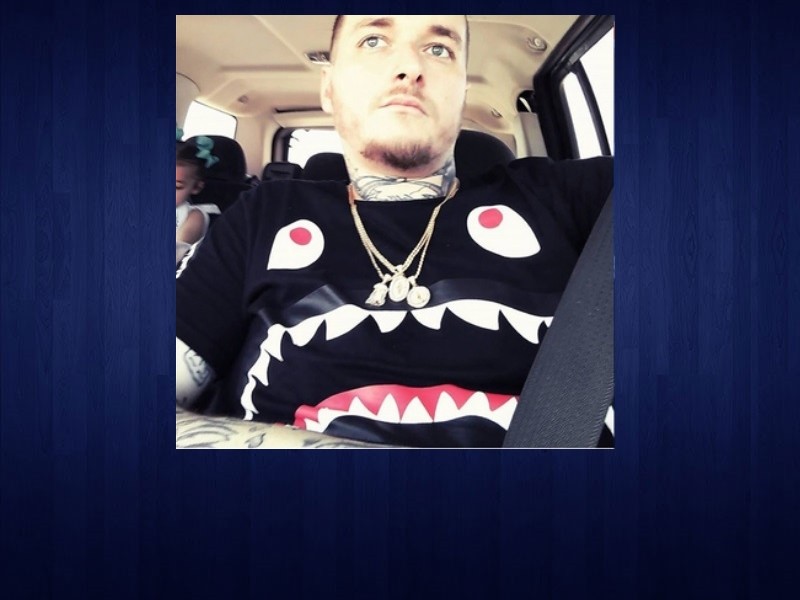 Gwinnett County Police Department investigators at last report remained on the scene of a homicide in the Buford area.

Cpl. Benjamin Finney issued a press statement saying that officers responded to a call about a person shot at 1170 Horizon Parkway just before 2 a.m.

"When officers arrived at the residence, they found a deceased white male (27 years old) in the driveway," Finney wrote.

At this time, the case is in the early stages of investigation. There is no suspect description at this time. Authorities do not know how the suspect - or suspects - got away from the area after the shooting.

The victim has been identified at Nathan Jones, 27.