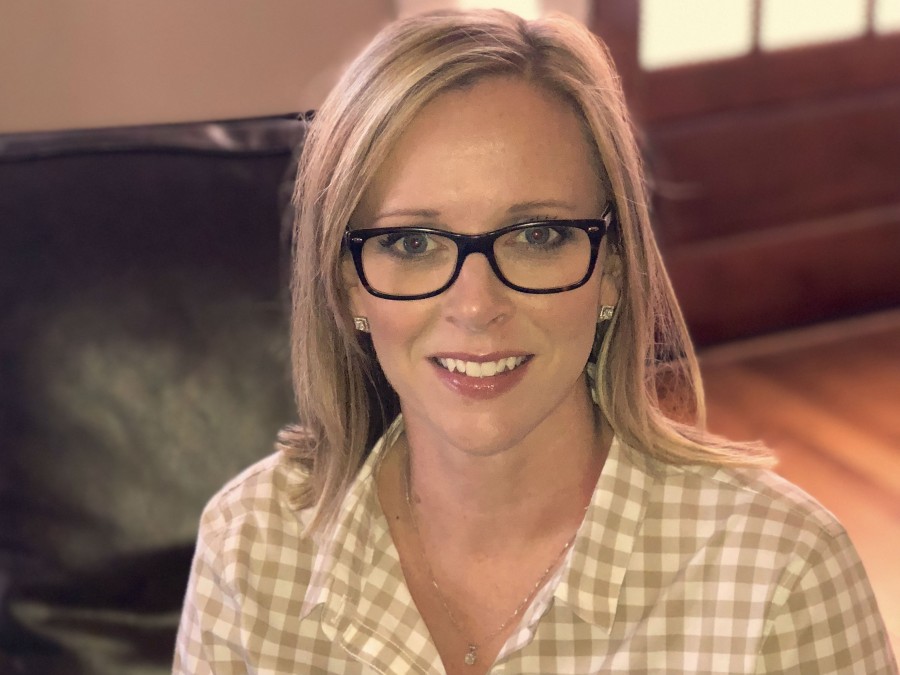 Echols, born in Gainesville, is a graduate of East Hall High School, where she later worked as a social studies teacher, and North Georgia College & State University, according to a press release issued Saturday morning.

Echols started her own business in 2007, Daniel's Educational Tours, which plans educational field trips across the state.

"I've spent a great amount of time listening to people of the 3rd District, county employees, and Hall County residents, and it is apparent that they want a commissioner to listen to them, to be honest with them," said Echols in a statement.

"I believe that my background as an educator, entrepreneur, and experience in Human Resources give me unique qualifications to serve the citizens of Hall County."

Echols said she wants to be "a voice for the rural communities in northern Hall County."

"I don't claim to have all the answers, but I will seek the advice of knowledgeable people before coming to a conclusion or making a decision," said Echols.

"We may not always agree, but you will always know where I stand."

The seat she is seeking is now held by Scott Gibbs, also a Republican.