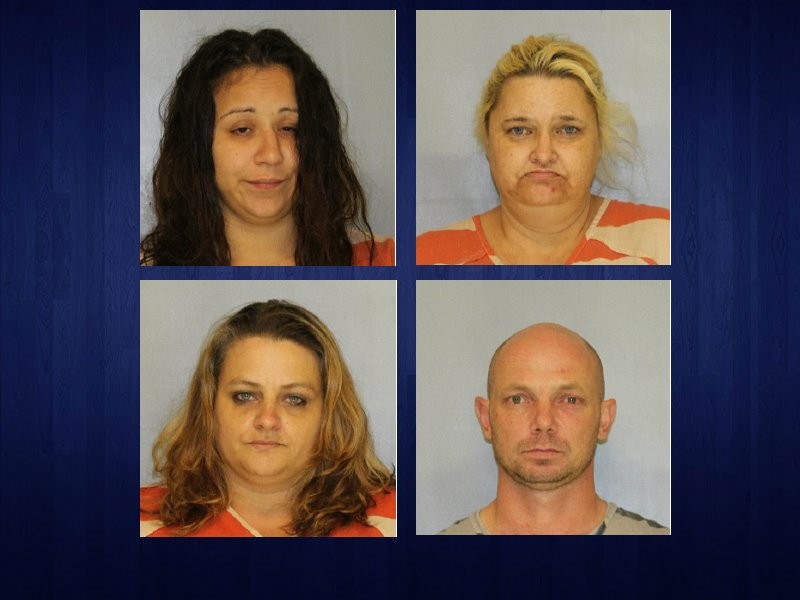 Four suspects are facing charges in connection to a Nov. 2 prostitution sting in South Hall County.

Undercover officers with the Hall County Multi-Agency Narcotics Squad (MANS) setup meetings with three women who were selling themselves as prostitutes and a man seeking a prostitutes, arresting them all in the Buford area, according to Lt. Don Scalia.

Lisa Bruzzi, 27, of Dacula and Lula residents Tammy Johns, 47, and Megan Elizabeth Butler, 40, are all facing a prostitution charge in the case, while Stephane Valdi Fischer, 35, of Lawrenceville — the man who was seeking a prostitute — is charged with pandering and obstruction of an officer.

"Upon (MANS agents) attempting to effect an arrest on him, he attempted to flee. He made it maybe 20 yards before he was taken into custody after a bit of a struggle," said Scalia.

"He ended up cooperating with us after that."

The MANS unit conducts these operations periodically across Hall County with the hope of keeping crime in check.

"We've done this before, on numerous occasions ... kind of an unannounced thing, ever since Backpage and Craig's List were shutdown," said Scalia, referencing two former online buying-and-selling sites that were often used by panderers and prostitutes.