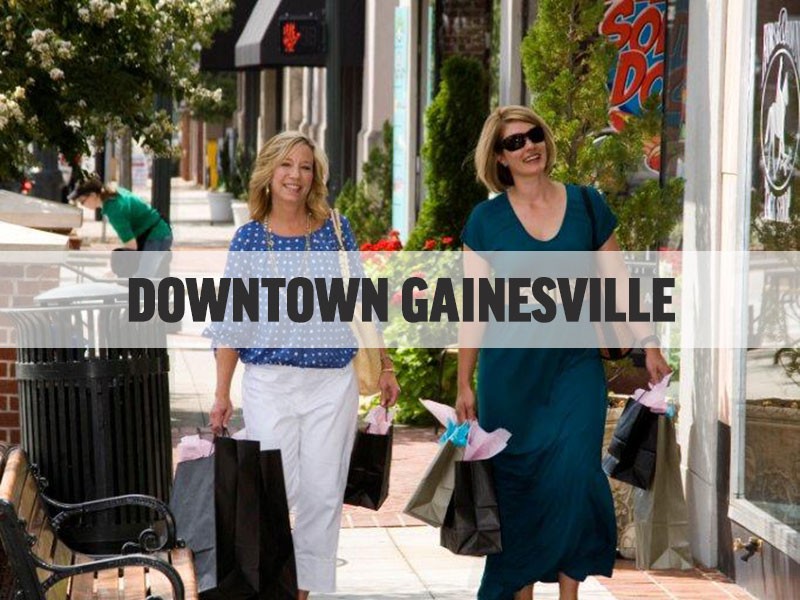 Gainesville's Downtown Dining District boundaries may soon be expanding to include the Midland Greenway and associated parks.

The Gainesville City Council held a work session on Thursday to discuss the possibility of an extension to the area.

“We see a lot of our citizens coming downtown, enjoying the restaurants enjoying the amenities, and we just want to help that continue,” Gainesville Assistant City Manager, Angela Sheppard said.

A number of amendments to alcohol sales in the Downtown area were also requested.  One was to extend open carry laws to meet with the Downtown Dining boundaries.

“We want citizens to continue to come downtown and expand into our Midland area and enjoy some things that are happening there,” Sheppard said.

According to Sheppard, the Downtown Dining District has been very successful and there have been some requests to extend it.  City planners have looked into ways to extend it to the Midland Greenway so that people can have their beverage and enjoy it as they walk along the Greenway.

“I think it will be successful,” she said.

Other amendments to alcohol sales included a package license that allows for a pouring license, the sale of alcohol on Sundays and in housing developments, apartment complexes and other areas that have common amenity areas, such as clubhouses or green spaces are grilling areas.

The Gainesville City Council will vote on the matter at their meeting at 5:30 p.m. Tuesday. 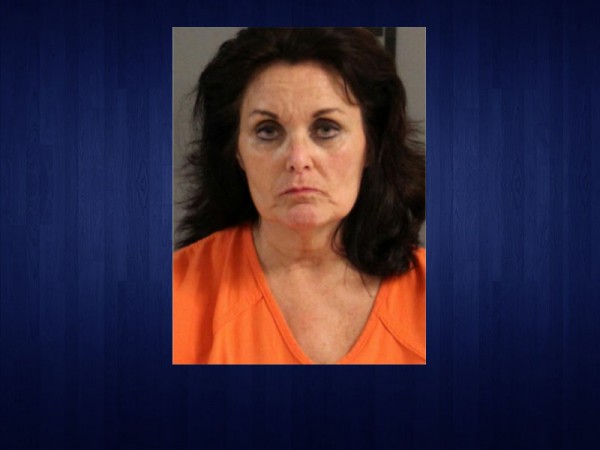 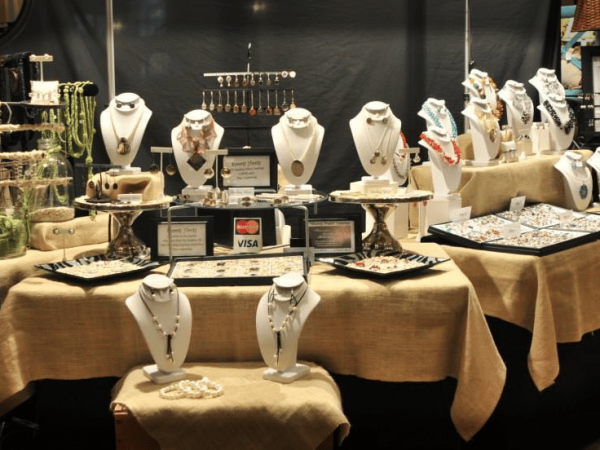 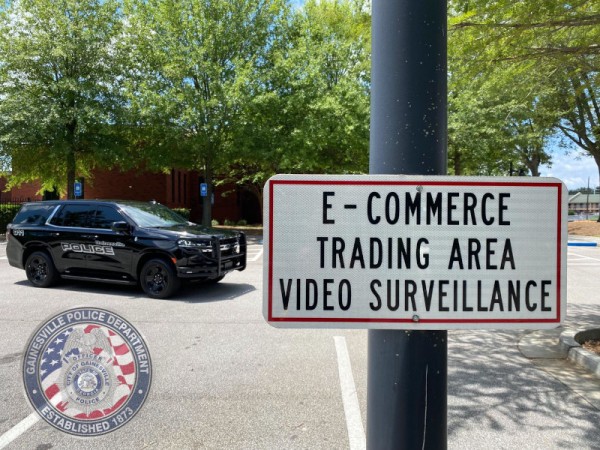 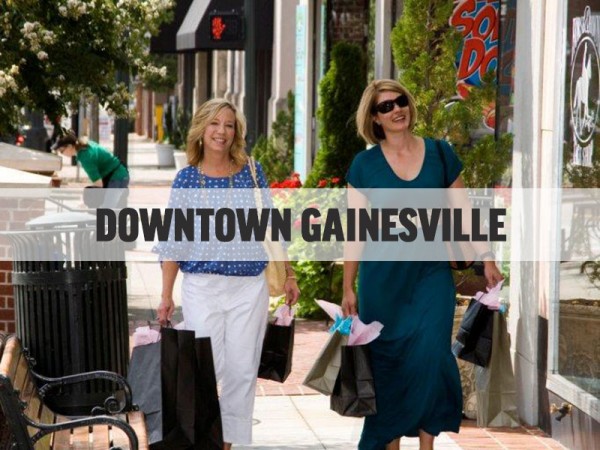 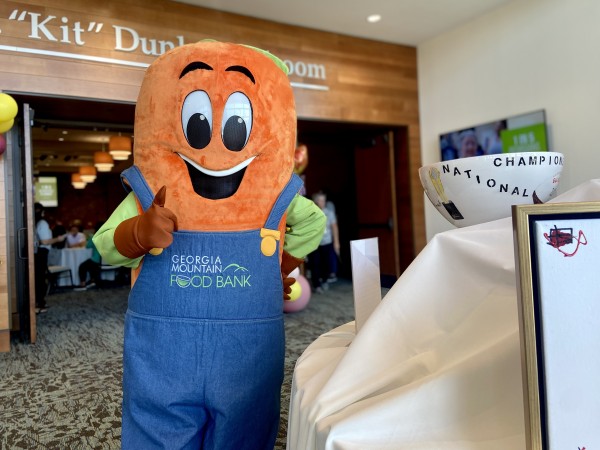 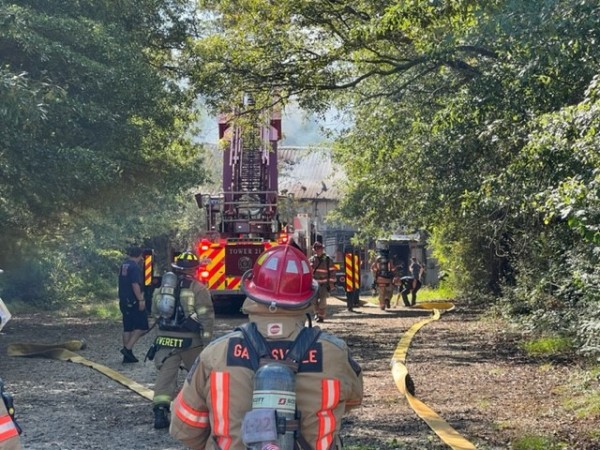 No one injured in fire on Skelton Road in Gainesville
No one was injured after a fire in an abandoned metal building in the area of 1515 Skelton Road broke out Wednesday morning.
By Sydney Hencil
Privacy | User Agreement | Contact | Advertise With Us
2022 © Jacobs Media Corporation. All rights reserved. EEO Report. Website by Full Media
Login / My Access
close
Search