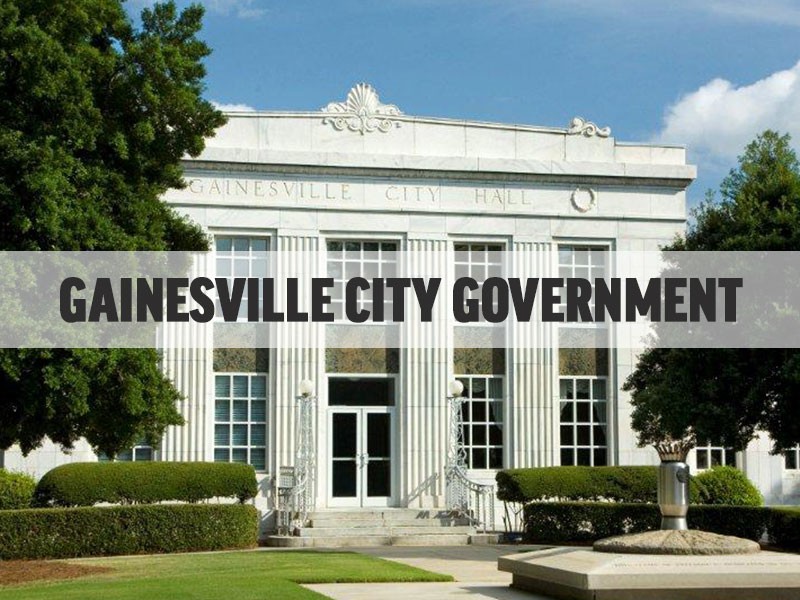 The Gainesville City Council unanimously voted to approve the $35.4 million 2023 budget for the city which includes pay raises for employees and law enforcement.

The total cost of the measure represents a 5% increase over the amended FY 2022 budget. There is a nearly $500,000 increase in funding for capital projects which have to do with everything from infrastructure improvements to replacing police cars. City officials say the increase is because of "salary savings" due to vacancies in city departments.

"While it's good to do more capital projects, I'd rather have the people to provide the services on that," City Manager Bryan Lackey told the mayor and council. "It's sort of a two-edged sword."

According to the numbers presented on Tuesday, the total taxable value of the city has increased by 17%. That means the value is quickly approaching $7 billion.

According to Lackey, funding from the American Rescue Plan Act (ARPA) means the millage rate will not be going up but he stressed this consideration will end after FY 2023.

The budget proposal includes a 5% raise for city employees, and Lackey said they considered making that pay raise higher.

"But we feel that is a very healthy, well-earned, and deserved raise for our employees," he said. "Hopefully that will help them meet the needs they're seeing out in the community and marketplace."

As a part of their "recruit and retention" goals, they will increase police pay to $22.90 an hour with the aim of having a starting salary above $50,000/year. Recent hires will see a 7.9% increase while officers who have served more extended periods will get a 5% bump.

With the increasing cybersecurity threats and ransomware attacks, Lackey said the proposal includes funding for more technological upgrades. The higher cost of fuel means the city is raising the fuel budget by 40%.

You can read the budget in full here.