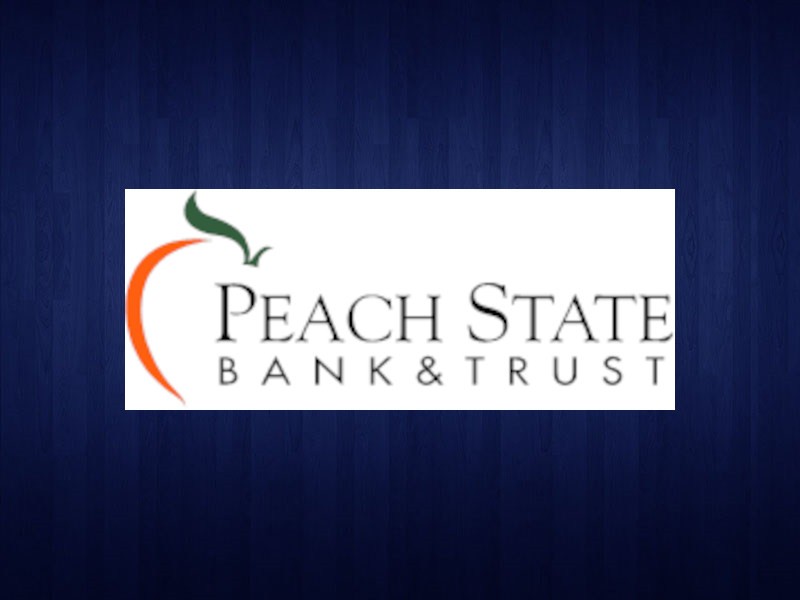 GAINESVILLE—A popular Northeast Georgia bank plans to move its headquarters into the former offices of another top bank.

After nearly two decades inside its headquarters on the corner of Washington and West Academy streets, Peach State Bank and Trust announced it would move to the old SunTrust building on E.E. Butler Parkway later this year.

According to a press release, they hope to move in after several months of renovations. At that time, they plan to host a grand "reopening."

“This move to a much larger headquarters in a high-visibility corridor is a strong indicator of our bank’s successful growth into one of Georgia’s largest banks with assets of over a half-billion dollars," PSB President and CEO Ron Quinn stated in a press release. "At the same time, Peach State’s investment in downtown Gainesville sends a clear statement of our intent to remain independent as the area’s only locally owned and operated community bank.”

At 31,000 square feet, the new site will be double the size of the current offices, and company officials said they are glad to have opportunities for further expansion. The move will also allow them to bring all of their different services, from loans and mortgages to private banking, into one location.

“With everything together under one roof, it will also be more convenient for customers,” Quinn said.

The new site will allow the bank to grow the drive-thru teller area and increase the number of Interactive Teller Machines (ITMs).

Company officials said they plan to make the transition as easy as possible for their clients and customers.