Gainesville sees a slight uptick in the unemployment rate

Despite the slight increase, Gainesville’s labor force was still at an all-time high last month.

“Across Georgia, we continue to see increases in the labor force, the number of employed, and the number of jobs,” said Butler. “With Georgia having the lowest unemployment rate of the top ten most populated states, we are pleased to see Georgians enter the workforce filling the many open positions available in all of our regions and counties.”

Some highlights of the report:

• Gainesville finished the month with 104,355 employed residents. That number increased by 213 over the month and is up by 2,243 when compared to the same time a year ago.

• Gainesville ended March with 97,300 jobs. That number increased by 400 from February to March and increased by 2,800 when compared to this time last year.

• The number of unemployment claims decreased by 17 percent in Gainesville in March. When compared to last March, claims were down by about 90 percent. 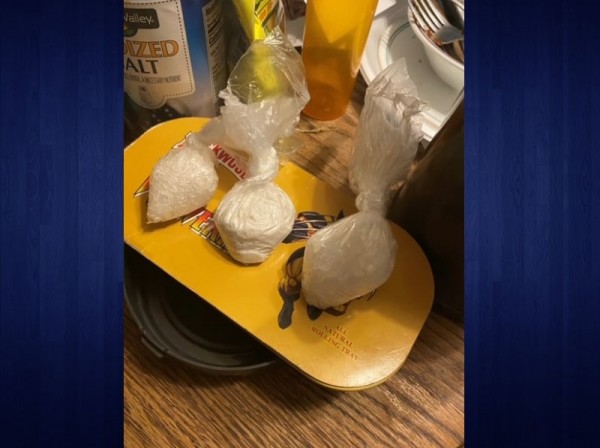 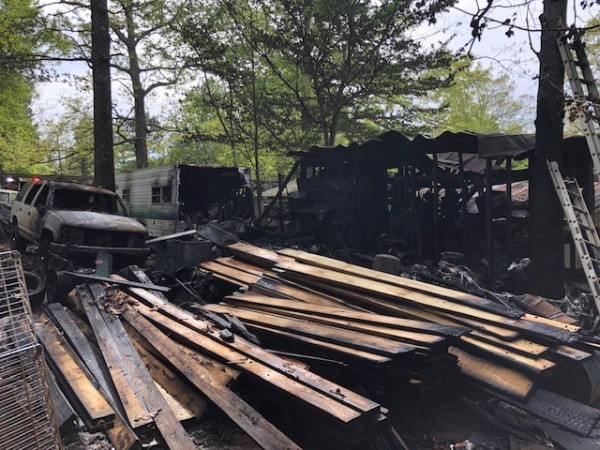 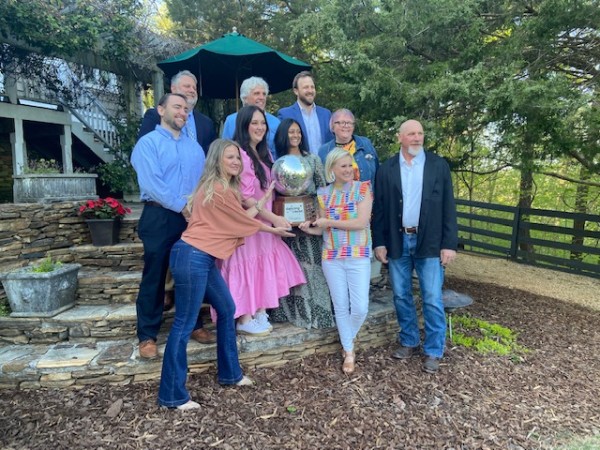 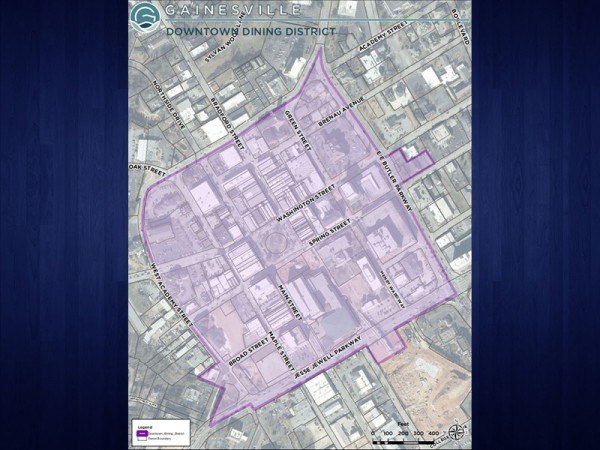 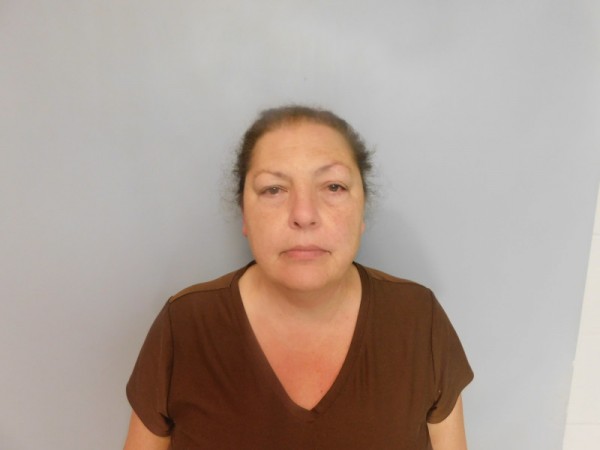 Gainesville spa owner arrested for operating with unlicensed employees
The owner of the Serenity Massage & Day Spa on Washington Street in downtown Gainesville was arrested Monday after her son was charged in March for allegedly touching customers inappropriately.
By Austin Eller 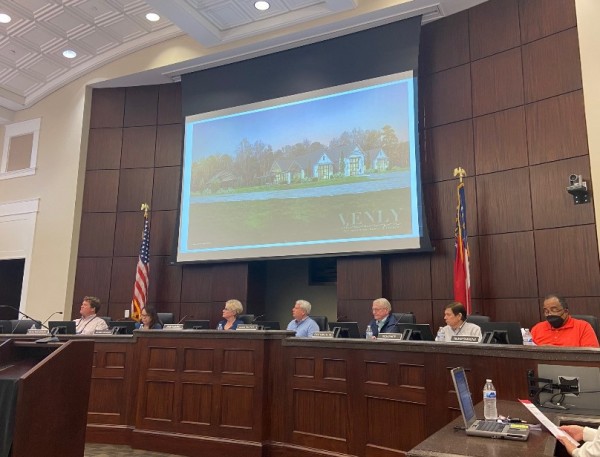 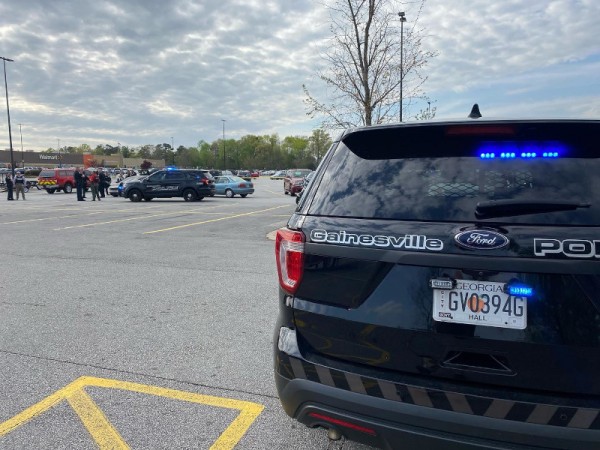 Gainesville Police investigating shooting at Walmart on Shallowford Road
One man was shot and a suspect is in custody in a Tuesday afternoon shooting in the parking lot of Walmart on Shallowford Road in Gainesville.
By AccessWDUN Staff
Privacy | User Agreement | Contact | Advertise With Us
2022 © Jacobs Media Corporation. All rights reserved. EEO Report. Website by Full Media
Login / My Access
close
Search