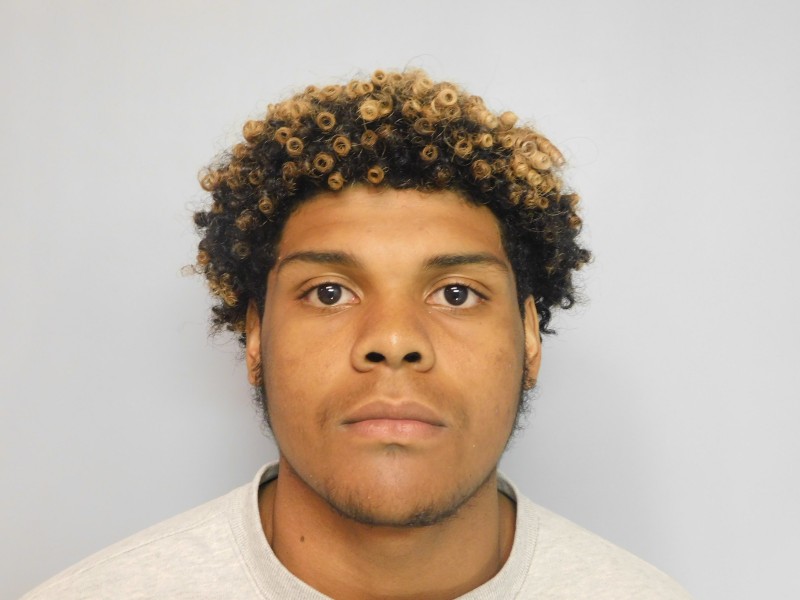 The Hall County Sheriff's Office arrested a Gainesville man Tuesday after he was allegedly found in possession of child pornography.

According to information from the sheriff's office, Brian Moreno, 18, was charged with two counts of sexual exploitation of children.

Investigators allegedly found Moreno in possession of sexually explicit videos involving a young girl and an adult man. The videos were uploaded to Moreno's Snapchat account on Sept. 4, 2021.

He remained in the Hall County Jail as of noon Wednesday.