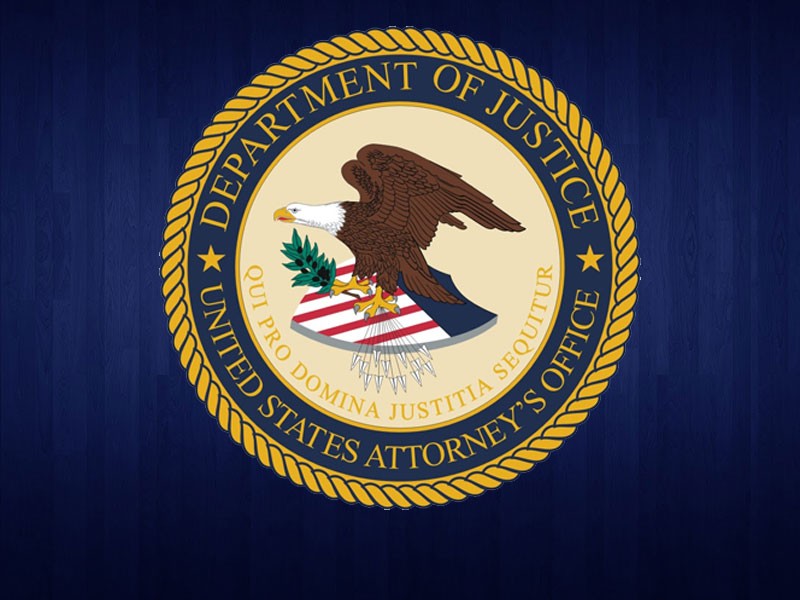 The United States Department of Justice announced on Monday the conviction of a Gainesville man in a 2021 cryptocurrency seizure worth $3.36 billion.

James Zhong, 32, of Gainesville, pleaded guilty on November 4 to committing wire fraud in September 2012, which carries a maximum sentence of 20 years in prison.  He unlawfully obtained over 50,000 Bitcoin, valued at $3.36 billion at the time from the Silk Road dark web internet marketplace.

“Mr. Zhong executed a sophisticated scheme designed to steal bitcoin from the notorious Silk Road Marketplace,” IRS-CI Special Agent in Charge Tyler Hatcher said in a press release.  “Once he was successful in his heist, he attempted to hide his spoils through a series of complex transactions which he hoped would be enhanced as he hid behind the mystery of the ‘darknet.”

Authorities conducted a search of Zhong’s home in Gainesville on Nov. 9, 2021, according to a press release from the U.S Department of Justice.  The seizure was then the largest cryptocurrency seizure in the history of the U.S. Department of Justice and today remains the Department’s second-largest financial seizure ever.

“For almost ten years, the whereabouts of this massive chunk of missing Bitcoin had ballooned into an over $3.3 billion mystery,” the United States Attorney for the Southern District of New York Damian Williams said in a press release.  “This case shows that we won’t stop following the money, no matter how expertly hidden, even to a circuit board in the bottom of a popcorn tin.”

According to a press release, Zhong created nine fraud accounts in 2012 and funded each with an initial deposit of between 200 and 2,000 Bitcoin.  He then triggered over 140 transactions in rapid succession to trick Silk Road’s withdrawal-processing system into releasing approximately 50,000 Bitcoin into his accounts.  Zhong later transferred the Bitcoin into a variety of separate addresses under his control, designed to prevent detection, conceal his identity and ownership and confuse the Bitcoin’s source.

Silk Road was an online “darknet” black market that operated from approximately 2011 until 2013.  It was used by numerous drug dealers and other unlawful vendors to distribute massive quantities of illegal drugs and other illicit goods and services to many buyers and to launder all funds passing through it.  In 2015, Silk Road’s founder Ross Ulbricht was sentenced to life in prison.

In connection with Zhong’s guilty plea, the Government is seeking to forfeit, collectively: approximately 51,680.32473733 Bitcoin, Zhong’s 80% interest in RE&D Investments, LLC, a Memphis-based company with substantial real estate holdings, $661,900 in cash and other items seized from his home.