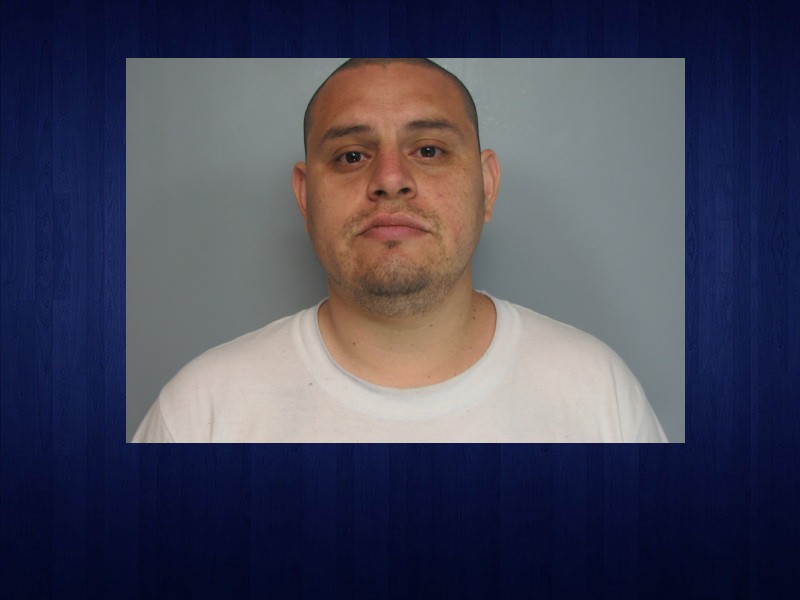 A Gainesville man is facing multiple charges related to the sexual assault of a girl who was less than 10 years old.

Gonzales is accused of committing the crimes against the girl at his former residence in the 2000 block of Sailors Avenue between January and September 2016.