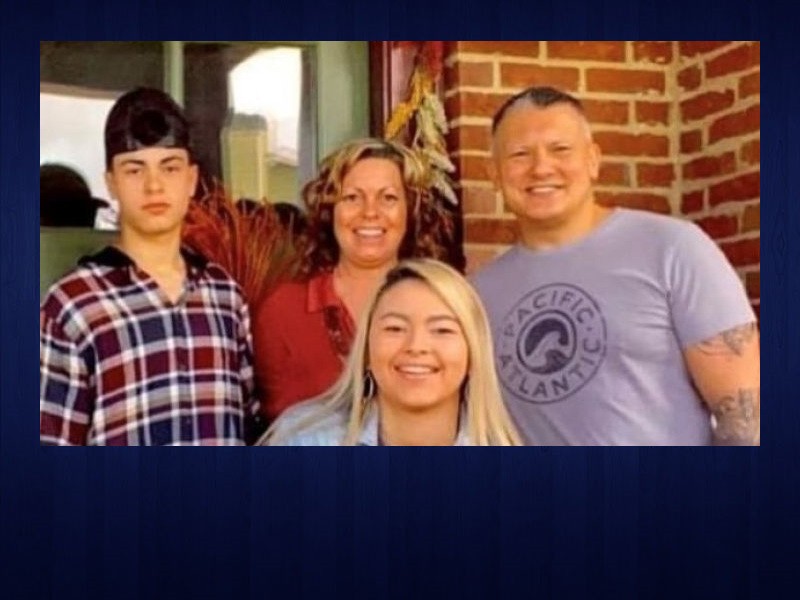 A Buford man who served as a planning commissioner for the Town of Braselton was taken off life support Wednesday following an extended battle against COVID-19.

Missi and Tony Price, both of Buford, first contracted the virus in mid-April, according to a GoFundMe page recently started by a friend of the Price family. While Missi Price recovered quickly from the virus, Tony’s condition deteriorated.

“He was admitted to the hospital on April 25 and shortly after placed on a ventilator,” the GoFundMe reads. “After a few days on the ventilator, the doctors and nurses were unable to keep his blood oxygen saturation at a safe level. The decision was made to place him on ECMO.”

Unfortunately, the ECMO treatment was not successful, and Missi, Tony’s wife, decided to end treatment Wednesday and remove him from life support.

According to the GoFundMe, the family has decided to donate Tony’s organs, so that he can continue helping others even after his passing.

Tony and Missi had been married for 21 years, and have two teenage children, Sophie and Tyler. Aside from his position as a planning commissioner with Braselton, Tony also worked in the funeral business for over 20 years.

“He helps with aftercare by guiding them through last will and testaments, life insurance, and all items that grieving families are faced with,” the GoFundMe reads. “And now in a few short days, Tony’s family will be in the same place as the countless families Tony has helped over the years.”

As of Thursday afternoon, the GoFundMe page had raised over $60,000 for the Price family, quickly breaking the $50,000 goal. Donations are intended to help the family remain in their home, help pay medical and memorial expenses and provide relief for the family.