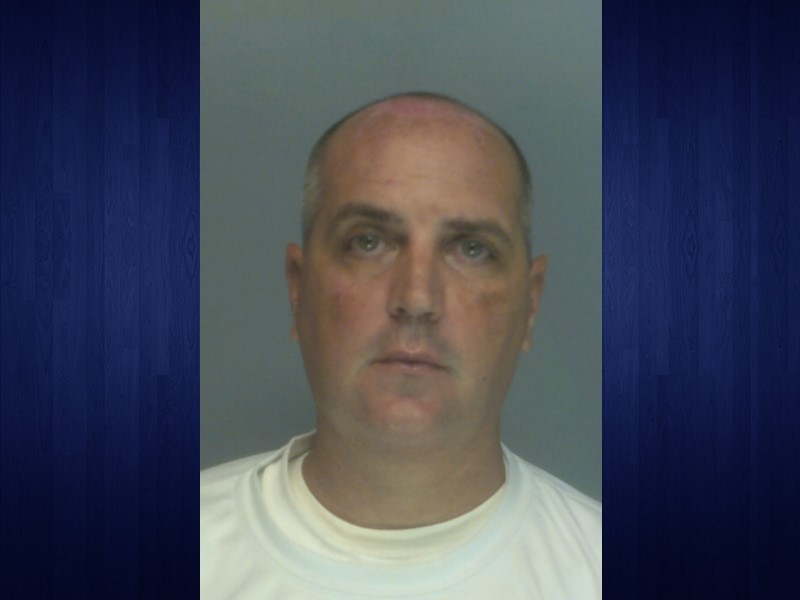 A Buford driver has now been formally charged in a single-vehicle crash that killed one of his passengers last month.

The Georgia State Patrol has charged Aaron Jones, 42, with a long list of offenses in the incident, including first degree vehicular homicide, seriously injury by vehicle, DUI and reckless driving.

The incident was reported at 10:45 p.m. on Friday, May 21 on Blackjack Road near Swansey Road, according to a report from Post 6 of the Georgia State Patrol.

Jones was driving his Land Rover eastbound on Blackjack Road trying to negotiate a curve when he left the roadway and hit a utility pole and then struck a tree.

Jones and two of his passengers were injured and taken to Northeast Georgia Medical Center for treatment. The third passenger, 36-year-old Edwin Landrau of Flowery Branch, was killed.

GSP identified the other passengers as Ronald Dutrow, 46, of Dacula and David Tabrizipour, 37 of Flowery Branch.

Jones was taken into custody at the Hall County Jail last week. He has since bonded out of jail.