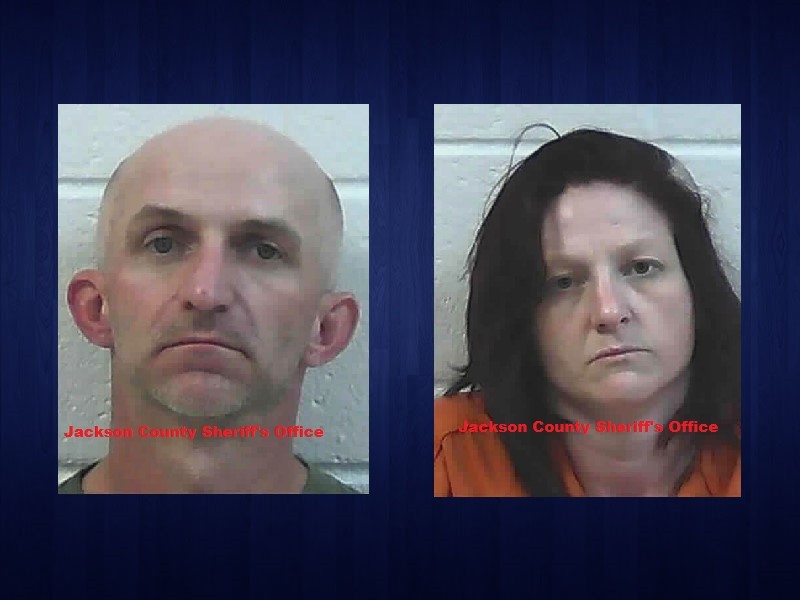 A Jackson County jail inmate who plotted to get drugs mailed to him in jail now faces conspiracy charges.  According to the Jackson County Sheriff’s Office, after investigators received a tip, they intercepted mail going to inmate Stephen Turner. Inside they found narcotics.

After confiscating the drugs, investigators focused on the sender, Buffington Nacole Love Sanders. A search of Sanders’ home revealed more narcotics, as well as further evidence in the crime.

Turner, the inmate, was already in jail but faces new charges of conspiracy to commit a drug offense.