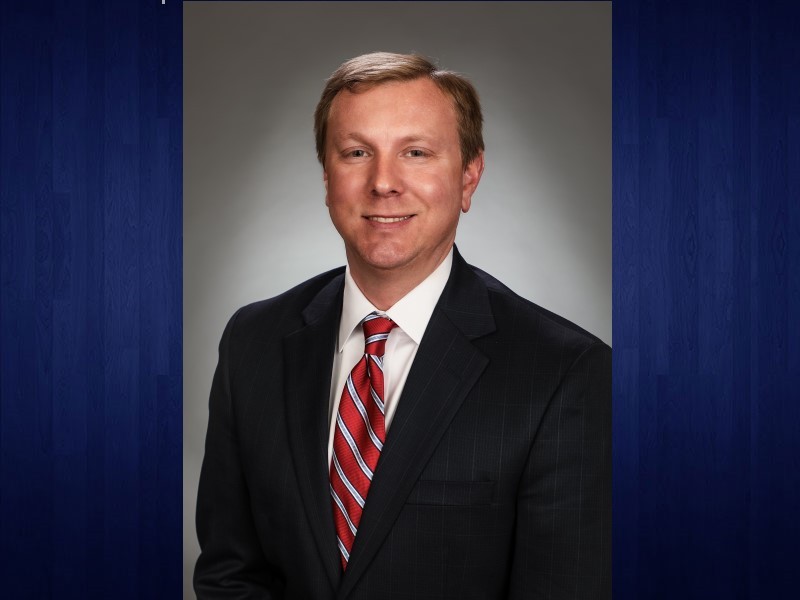 Barrett, who has more than 20 years experience in community banking, will work at the bank’s Gainesville headquarters.

Barrett began his career in the Gainesville market in 1998 and has worked in commercial banking throughout his career. Barrett comes to Peach State Bank from First Citizens where he was market executive/senior vice president. He was an organizer and director of Chattahoochee Bank of Georgia and held the position of executive vice president with the bank. In addition, he’s worked in commercial banking positions with United Community Bank, Regions Bank and SunTrust Bank.

Barrett is active in the community, serving as Gainesville High Dugout Club treasurer. He is a former member of the Gainesville Athletic Club Board, Gainesville Middle School and Centennial Arts Academy Governance Councils. Barrett assisted with several Friends of Scouting and United Way campaigns. He is a 2008 graduate of Leadership Hall County and was selected at the 2001 Gainesville Jaycee of the Year.

Peach State Bank is operated by Peach State Bancshares, a locally owned and operated bank holding company. Based in downtown Gainesville at 325 Washington Street, the bank has more than 60 management and staff members. Peach State Bank offers personal and business loans and deposit services supported by a full array of online technologies.