Gainesville man arrested with $100K worth of meth 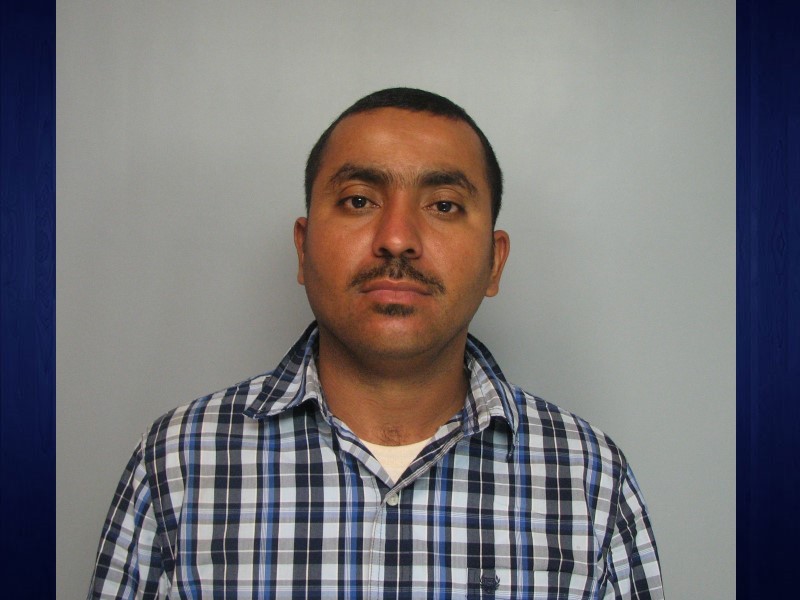 A Gainesville man faces charges of drug trafficking after local authorities found him with 2.2 lbs. of methamphetamine earlier this week.

The suspect is being held with no bond at the Hall County Jail, according to online information on the jail inmate population roster.

Cochran said Jimenez-Benetiz was arrested around 7 p.m. on April 5 at a location in the 900 block of Dawsonville Highway. Cochran placed the street value of the meth at approximately $100,000. He said no other arrests are expected.