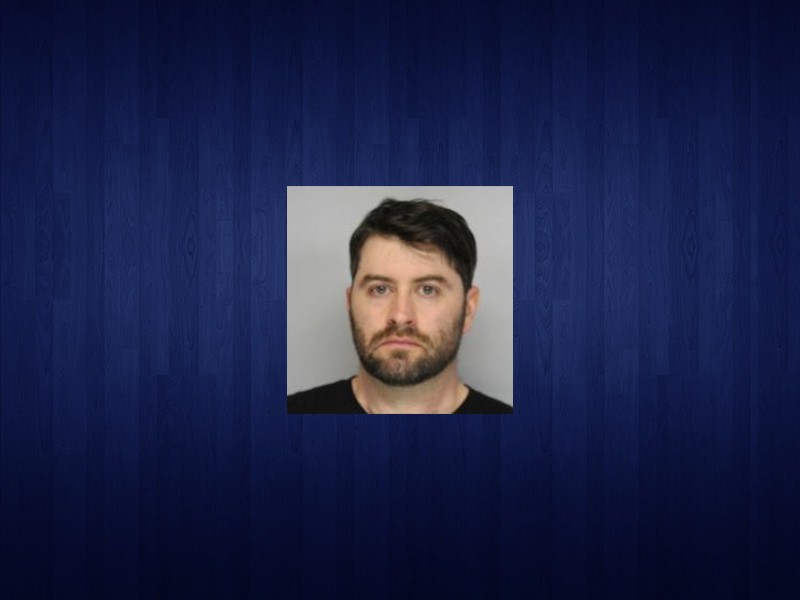 A cybertip from the National Center for Missing and Exploited Children ultimately led to the arrest of a Gainesville man yesterday afternoon.

Forty-year-old Robert Justin Adams was booked into the Hall County Jail and faces six counts of electronic exploitation of a minor, according to a report from the Hall County Sheriff's Office.

An investigation by the Hall County Sheriff’s Office and Georgia Internet Crimes Against Children Task Force began following the tip from the NCMEC. Investigators executed a search warrant of Adams's Waverly Way home on Feb. 2 and seized several electronic devices. Processing of Adams's cellphone revealed that he had at least five images of child pornography on the device.

The initial investigation also revealed that Adams distributed at least one image of child pornography on Aug. 2, 2020 by uploading it to his Tumblr account.