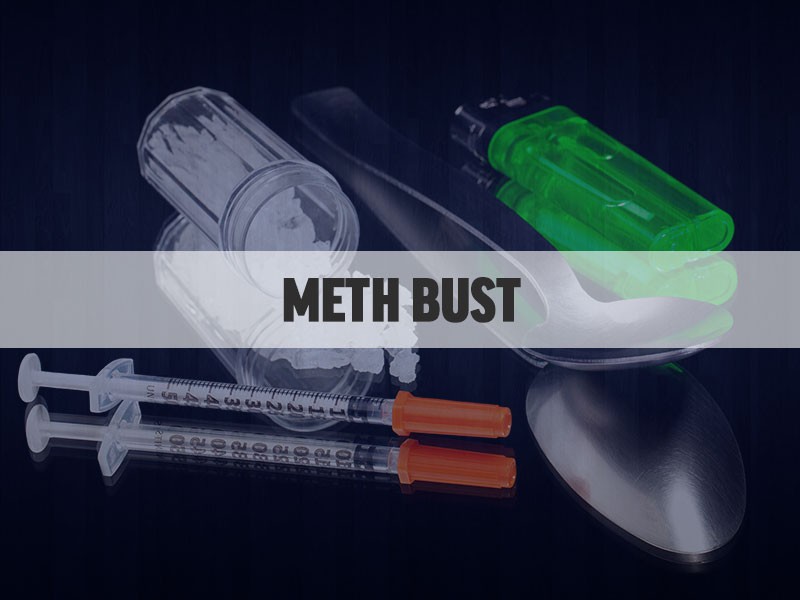 Morgan possessed a box of drugs and items on his person and was charged with possession of methamphetamine with intent to distribute and misdemeanor possession of marijuana.

Narcotics investigators have been busy with cases in the past couple of weeks.

On March 1, an anonymous tip from a citizen led to a welfare check of a suspicious person sitting in a vehicle at the end of Queen Street

On Feb. 25, Toccoa police narcotics and officers from the Georgia Office of Community Supervision went to 124 Stephens Drive regarding information received from another jurisdiction.

That case remains active and other arrests are expected, Mize said.