Flowery Branch looks to control another type of growth: crime 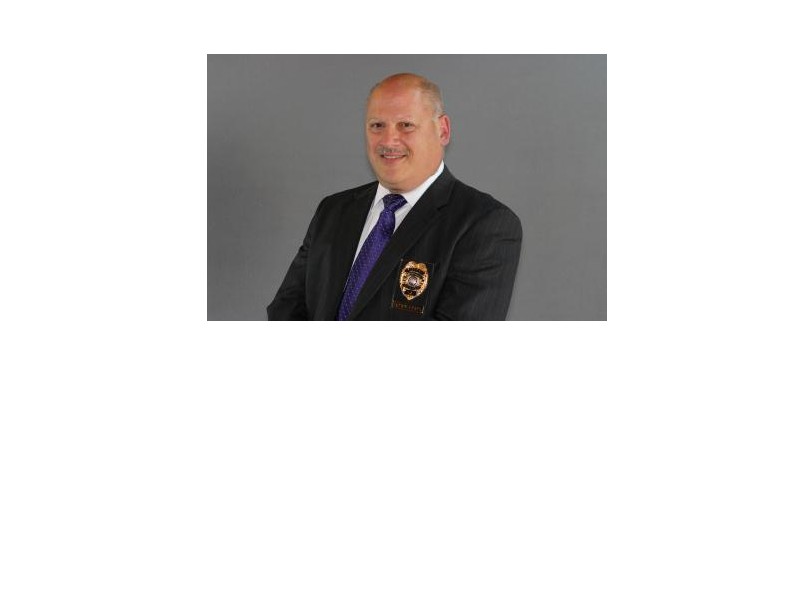 FLOWERY BRANCH – The Flowery Branch City Council focuses much of its time and energy on carefully controlling the city’s rapid growth, but Thursday evening it heard from Flowery Branch Police Chief David Spillers about another kind of growth spurt affecting the south Hall County municipality: crime.

But keeping up with that strong rate of growth, possibly even surpassing it according to Spillers, is crime.

But, Spillers quickly pointed out, the perpetrators of most of that crime have travelled to Flowery Branch from other locations.  “The criminal element…does not come from the City of Flowery Branch.  Most of it comes from south of us,” Spillers said.  “And that’s causing a great deal of concern.”

Spillers said it was not long ago that, “…at one time, for a period of about three or four years, we were one of the top five safest cities of our size in the State of Georgia.  This year we have dropped down to the 47th safest city in Georgia.”

“And that’s a detestable statistic as far as I’m concerned.”

“I’m requesting four patrol officers to augment what we have,” Spillers told city council.  At present there are sixteen members on the Flowery Branch Police Department. “I know it’s expensive; I wish I had a way to fix that.”

A decade ago there were thirteen members on the force; during that decade the population of Flowery Branch doubled.

Stillers said he is also requesting that another investigator to be added to his department as well as a training instructor.  “We’ve all read and heard all the horror stories…about things that involve lack of training or improper training.  Those things can result in some pretty significant liability.”

Several people attending the online meeting spoke up during the time for public comment in strong support for Spillers' requests.

Bob Hayes of Hopscotch Court in Flowery Branch said he echoed Chief Spillers’ concerns.  “I don’t think there’s anything more important right now than public safety.  It certainly would be nice to see Flowery Branch back up there among the top safest cities in the state.” 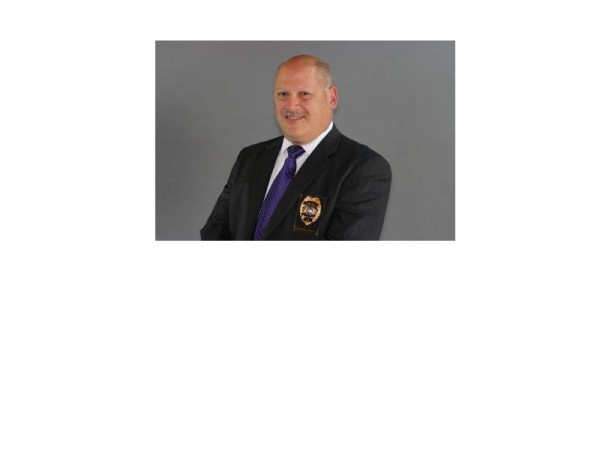 Flowery Branch looks to control another type of growth: crime
The Flowery Branch City Council focuses much of its time and energy on carefully controlling the city’s rapid growth, but Thursday evening it heard from Flowery Branch Police Chief David Spillers about another kind of growth spurt affecting the south Hall County municipality: crime. 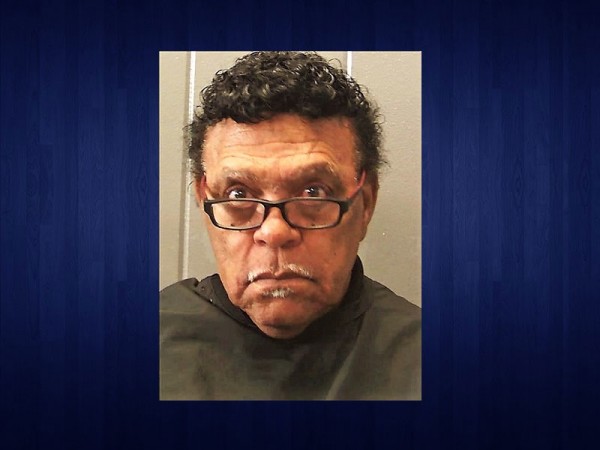 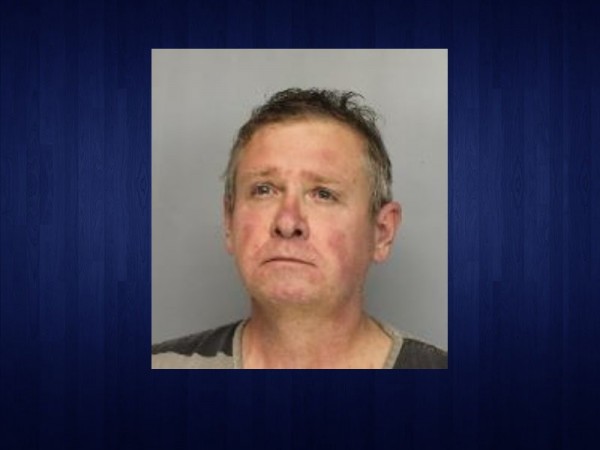 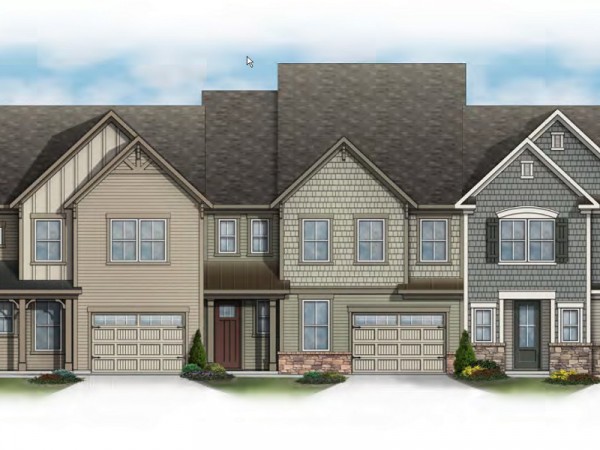 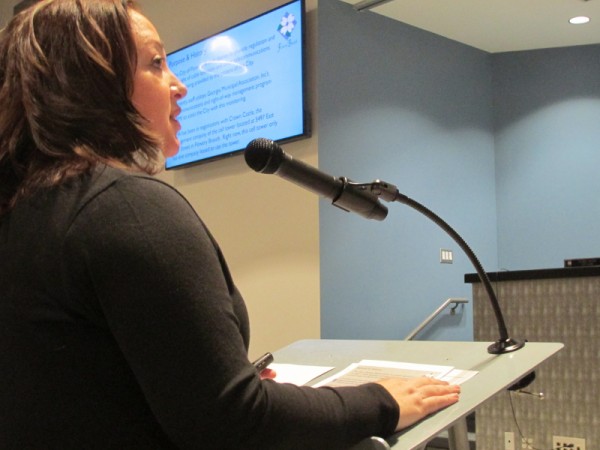 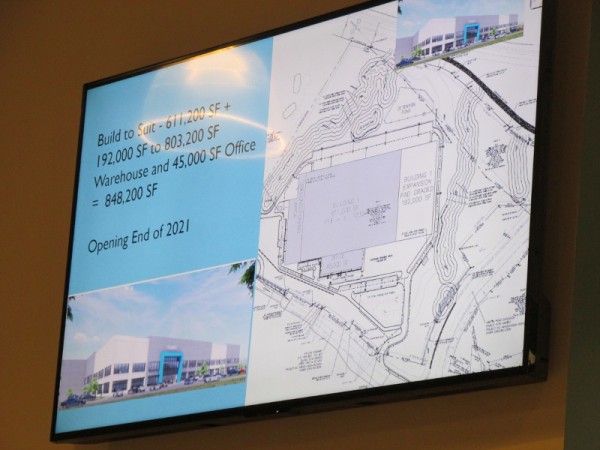 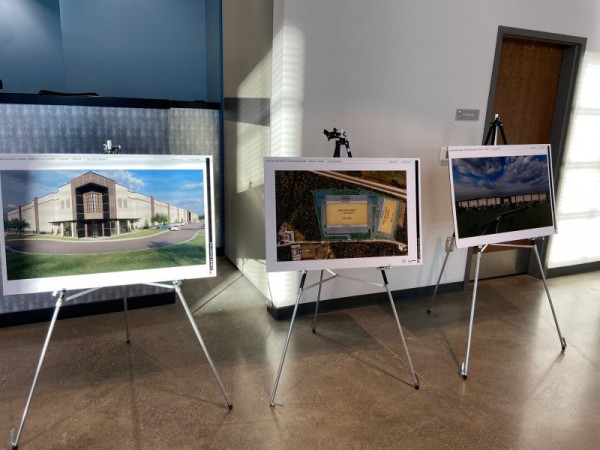 Flowery Branch, Oakwood to split property for distribution center
Flowery Branch officials said an intergovernmental agreement between Flowery Branch and the city of Oakwood had been reached, meaning the majority of the property will be in Oakwood.
By Caleb Hutchins
Privacy | User Agreement | Contact | Advertise With Us
2021 © Jacobs Media Corporation. All rights reserved. EEO Report. Website by Full Media
Login / My Access
close
Search