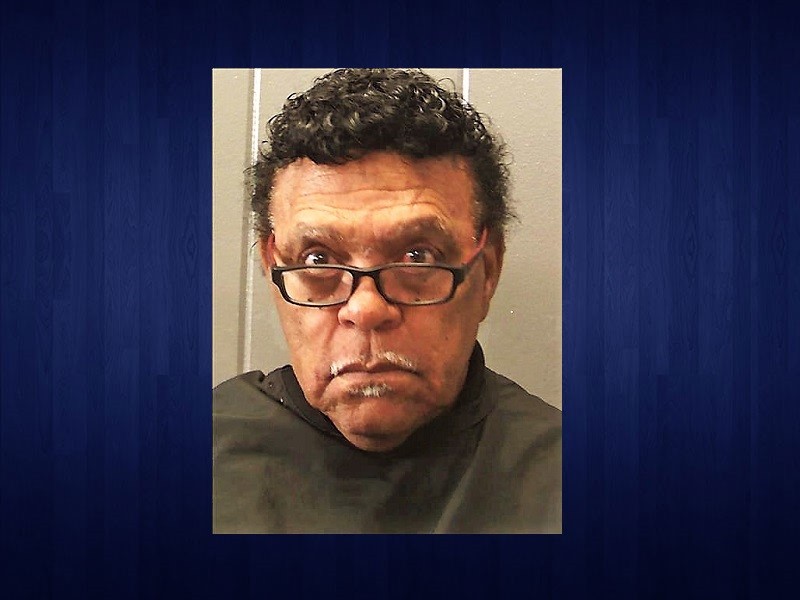 Oglesby first was arrested by GBI at age 65 in late 2019 for what that agency called a large-scale racketeering investigation, and Wednesday’s arrest on one count under the Computer Pornography and Child Exploitation Prevention Act of 1999 stems from evidence seized in 2019, according to GBI.

During the initial investigation, electronic devices were seized as evidence and the follow-up investigation yielded child pornography on a device belonging to Oglesby, according to GBI.

In addition to ARDEO, GBI agents from the Region 11 Athens Field Office and officers from Hartwell Police Department also were present when Oglesby was arrested this week and taken to the Hart County Jail without incident.

Oglesby was arrested by the Appalachian Regional Drug Enforcement Office on Nov. 7, 2019, charged with 10 counts of shoplifting and two counts of racketeering.

This investigation is ongoing. Anyone with information regarding this investigation can submit tips by calling (800) 597-TIPS (8477), online at https://gbi.georgia.gov/submit-tips-online, or by downloading the See Something, Send Something mobile app.

ARDEO encourages citizens to report any suspicious drug activity via Facebook IM at @appalachianrdeo, (706) 348-7410, or by contacting their local police department or sheriff’s office.