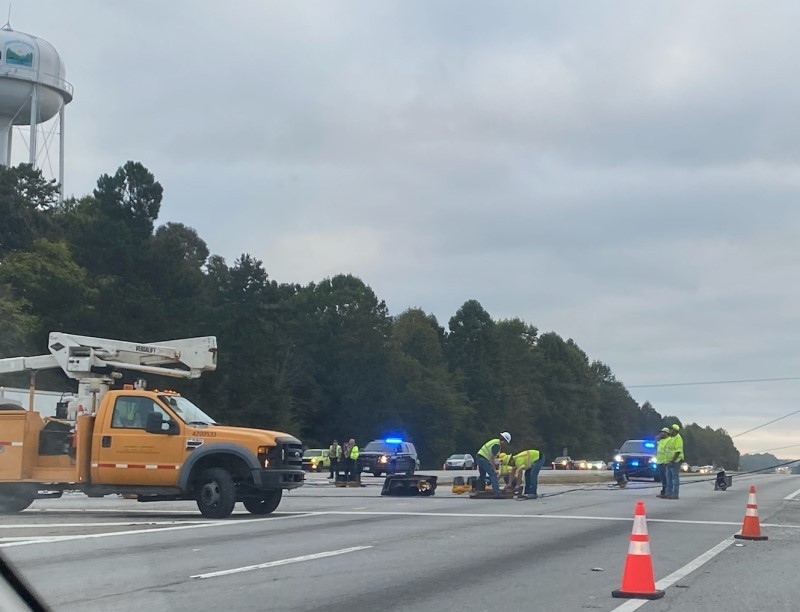 One of the busiest intersections in North Georgia is located in Lula, and when there's an accident at Ga. 365 and Ga. 52, it can quickly cause a traffic nightmare.

On Tuesday, Oct. 12 around 7:05 a.m., a dump truck - with the bed raised - traveled through the intersection and snagged a cable for traffic lights at the intersection, pulling them down into the intersection. As a result, Georgia 365 was closed both north and southbound just as the busy morning rush hour began.

It took more than five hours for the traffic lights to be reinstalled and the highway reopened.

The Georgia State Patrol identified the driver of the dump truck as Tony Thomason, 46, of Lavonia. He was not injured. The truck belongs to Palmer, Inc. in Cleveland.

At last report, no charges had been filed in the incident. 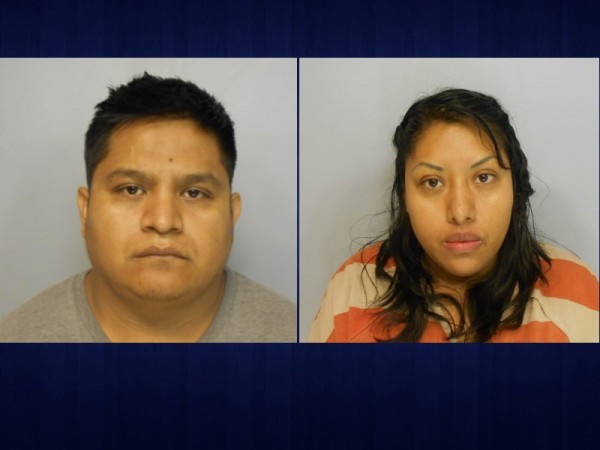 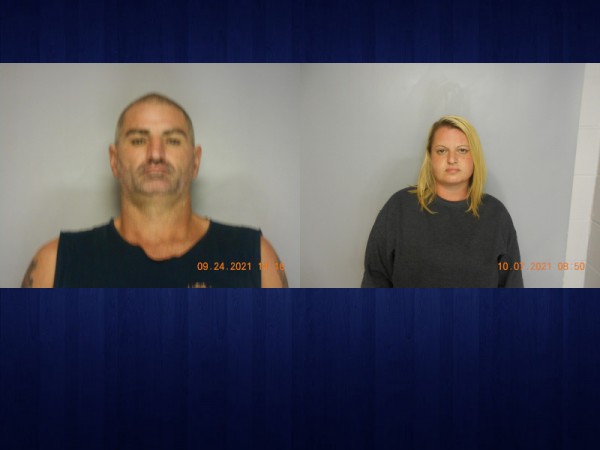 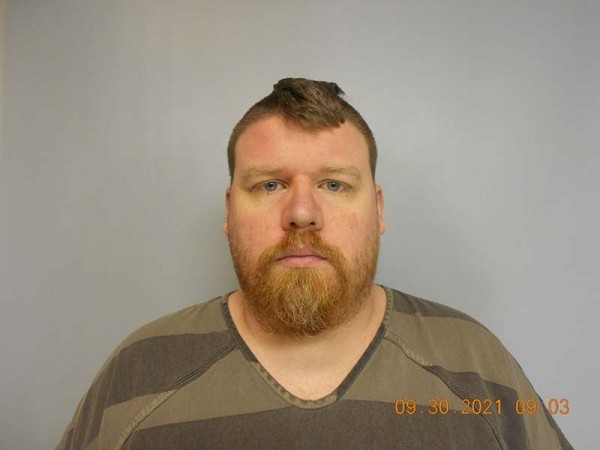 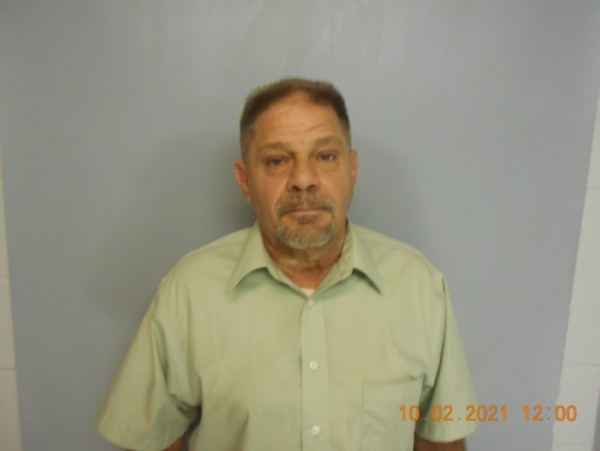