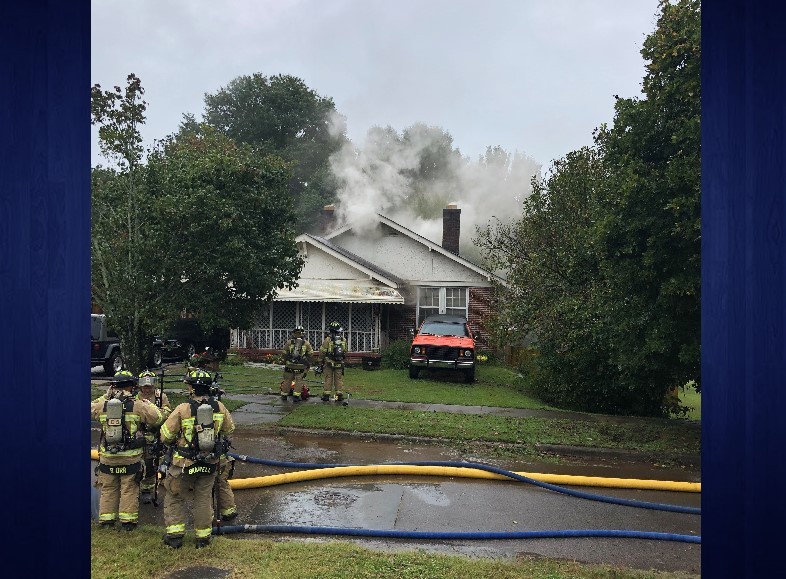 A house fire has damaged a Gainesville home and temporarily displaced two adults.

According to a press release from Hall County Fire Services, around 12 p.m. Tuesday emergency crews responded to a fire at a home in Chicopee Village. Heavy smoke was coming out of the single-story home when crews arrived. The fire was quickly put out and no injuries were reported.

The American Red Cross was called in to assist the two adults who live in the home.

The cause of the fire is unknown and will be under investigation by the Hall County Fire Marshal’s Office.