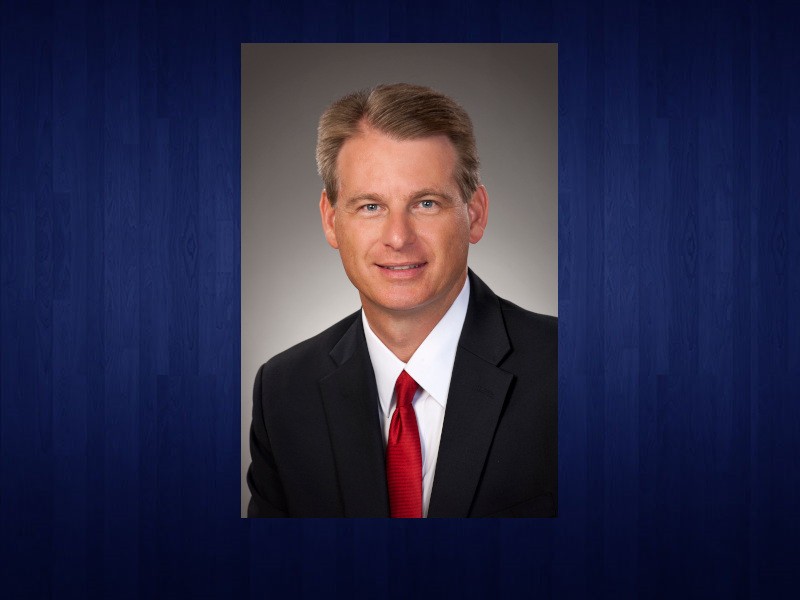 Hall-Dawson CASA (Court Appointed Special Advocates) has announced Chris Hollifield has been elected the new board chair to support the organization's work to advocate on behalf of children in foster care in Hall and Dawson Counties.

Hollifield has served as a Hall-Dawson CASA board member for 13 years, according to a press release from the organization.

“The reason I serve CASA and have been involved for so many years now is the impact that CASA makes in a child’s life,” Hollifield said in a prepared statement. “We tell their story when no one will listen.  In their world, we are the adult in their corner who will speak up for their best interest.  My wife and I once had an opportunity to foster two boys for a short time and I saw first-hand what some children have to go through and the difference a CASA can make.”

Hollifield currently oversees Audits and Assurance Services in his role as Managing Partner at Rushton and Company. Hollifield, a graduate of the University of Georgia, has been with Rushton since 1994 and a partner since 1997.

According to the release, Hollifield and his wife Melissa have two daughters, Sarah and Grace.

Two people were also recently elected as board members of the organization, including Debbie Holcombe, Church Administrator at First Presbyterian Church, Gainesville, and Cindy Campbell, CPA, Firm Administrator at Rushton and Company.

For more information on Hall-Dawson CASA, visit www.halldawsoncasa.org or call 770-531-1964.