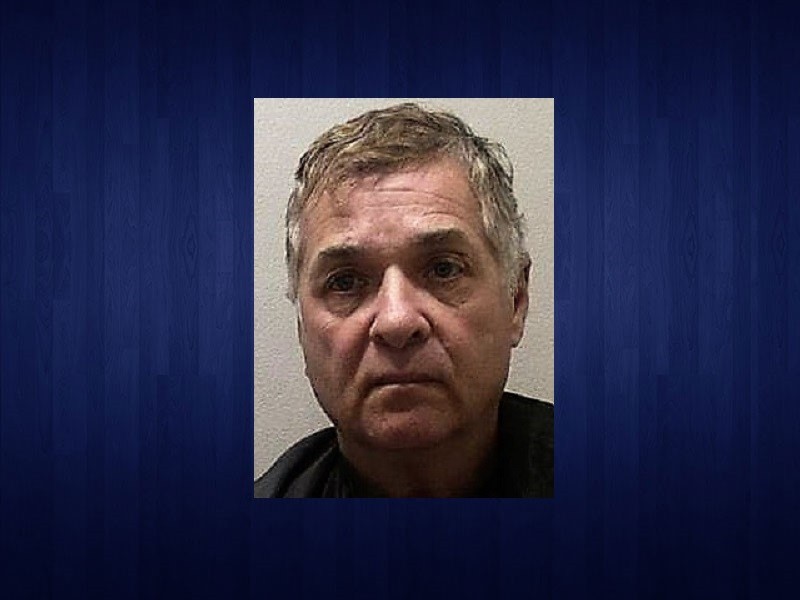 James Edward May, 60, was charged by Habersham County investigators on Sept. 15 with one count each of aggravated stalking, aggravated child molestation, aggravated sexual battery, and enticing a child for indecent purposes, according to Sheriff’s Lt. Matt Wurtz.

May previously was arrested by Cornelia police on Sept. 4 and was charged with child molestation, sexual battery, first-degree cruelty to children, and enticing a minor for indecent acts.