3:00PM ( 19 minutes ago ) Radio Alert
LISTEN LIVE! The NASCAR Xfinity Series at Martinsville is airing on WDUN 102.9 FM and streaming online.
12:00PM ( 3 hours ago ) News Alert
Don't forget to turn your clocks back one hour tonight 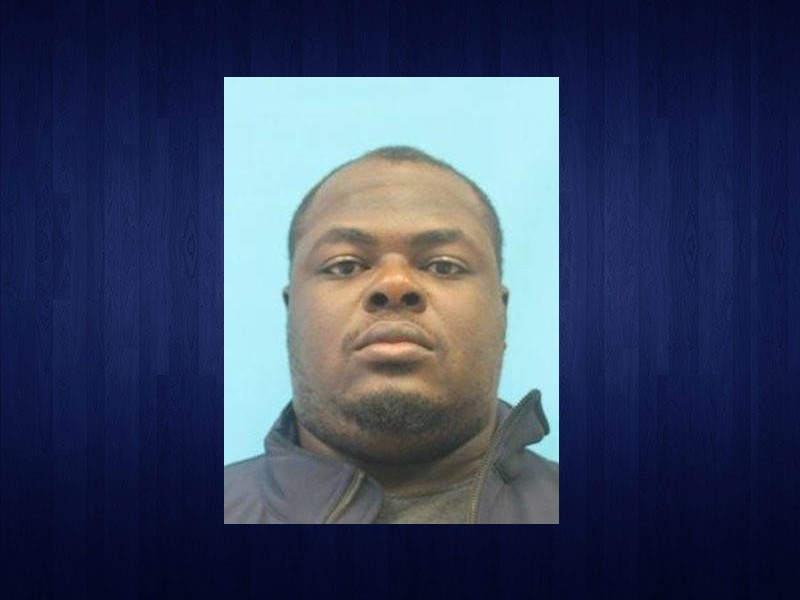 Gwinnett County police are currently looking for a man accused of taking a vehicle and then not paying for it in an incident that occurred in March 2020.

A news release from the department stated that Brian Keith Dace, age 29, met with a female victim on March 6 in a parking lot near the Mall of Georgia, where the victim "sold" Dace a vehicle. Dace convinced the victim that he owned a car dealership and would send her a check in the mail after he took the vehicle. Dace also gave the victim false paperwork which persuaded her to believe him.

The victim never received paperwork and contacted police, who then contacted Dace. Dace provided the officer who contacted him with the fake name of Keith Taylor, as well as a fake birthdate.

Detectives quickly determined Dace's real name and found out that he also has pending charges for a similar theft in another county.

There is now an active warrant in Gwinnett County for Dace for Theft by Deception. Detectives are asking for anyone that has been a victim of Dace's to contact the police department, or to contact the department if they have any information in Dace's whereabouts.

Anyone with information in this case is asked to contact GCPD detectives at 770-513-5300.  To remain anonymous, tipsters can contact Crime Stoppers at 404-577-TIPS (8477) or visit www.stopcrimeATL.com.