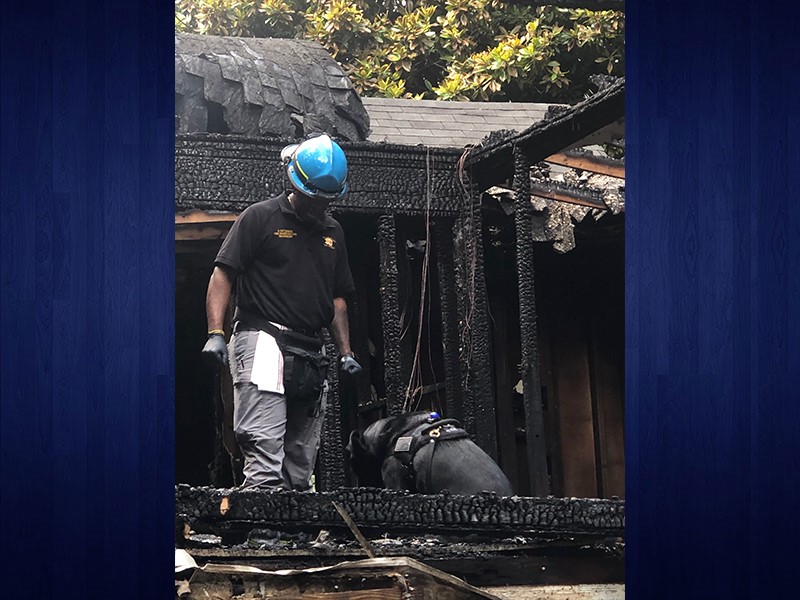 A fire that started overnight at a house on Marlow Drive in Gainesville has been ruled arson by the Hall County Fire Marshal's Office.

According to Hall County Fire Services spokesman Zachary Brackett, crews arrived to the home in the 1200 block of Marlow Drive around 2:30 a.m. on July 28. Brackett said the fire was quickly extinguished and no injuries were reported.

The incident was one of three reported by Hall County Fire Services during the evening of July 27 and early morning of July 28.

Anyone with information in the case is encouraged to report it to the Hall County Fire Marshal's Office at 770-718-5072. A $10,000 reward is offered by Georgia Arson Control for information that leads to arrest and conviction in the case.