An employee at the Hall County Sheriff's Office has been suspended for five days and transferred to the jail division after making inappropriate comments on social media while off-duty.

The employee who was not named has been on administrative leave since June 8 pending the internal investigation. The employee previously worked in the training division.

In a statement, the sheriff's office said its employees are expected to maintain a professional demeanor both on and off duty. It was not immediately known what the post said.

This news comes one days after a member of the Gainesville Fire Department was suspended for a post his wife wrote on a shared social media account.

More and more elected officials and public employees are facing criticism for the posts they make on social media. Last week, the mayor of Bloomingdale in southeast Georgia resigned after the city council criticized his social media posts as inappropriate. And the Butler Police Department in Taylor County was fired for posting a meme with racially insensitive comments that brought harsh reaction from the public. 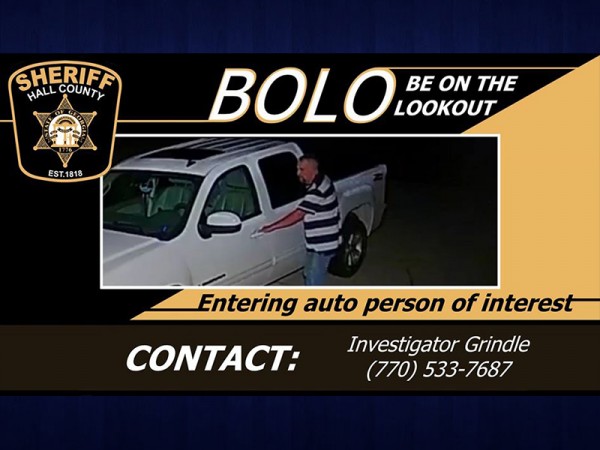 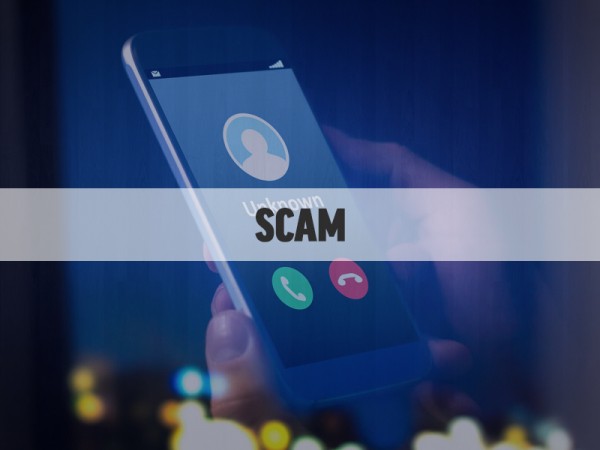 Armed robber flees deputies, dies in car accident
A man who robbed two people at gunpoint at a house in Gainesville on Monday and then fled from police was involved in a traffic accident and later died, the Hall County Sheriff's Office said.
By AccessWDUN staff
Privacy | User Agreement | Contact | Advertise With Us
2020 © Jacobs Media Corporation. All rights reserved. EEO Report. Website by Full Media
Login / My Access
close
Search