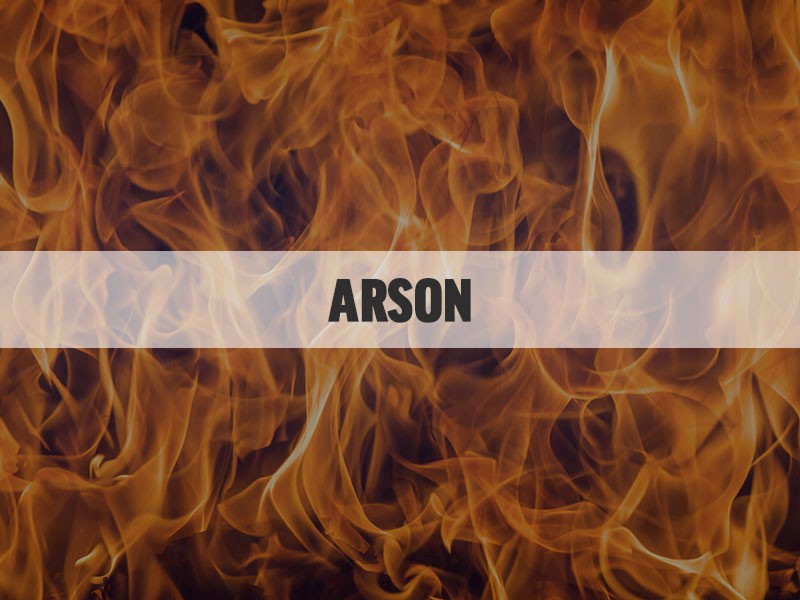 Four Gainesville men and one Oakwood man have been indicted on federal arson charges for setting fire to a Gainesville Police Department patrol car at an officer’s residence in early June.

A news release from the United States Attorney General Northern District of Georgia’s office states that Jesse James Smallwood, age 21; Delveccho Waller, Jr., age 21; Judah Coleman Bailey, age 20 and Dashun Martin, age 23, all of Gainesville, and Bruce Thompson, age 22, of Oakwood were indicted June 16 “for the offenses of conspiring to commit, and commission and attempted commission of, arson of a police car following a protest stemming from the death of George Floyd.”

The suspects allegedly set fire to the patrol car at a local apartment complex during the early morning of June 2. A witness reported seeing an older model vehicle with no lights parked near the entrance of the complex, then saw two suspects exit the vehicle and approach the patrol car. The witness then heard a loud bang followed by seeing a bright light and smoke coming from the patrol car.

Officers arrived on the scene and were able to quickly extinguish a fire coming from the rear of the patrol car.

Investigators issued a radio call to lookout for a vehicle based on the witness’s description. Police officers were able to locate a vehicle matching the witness’s information at a local convenience store. Smallwood, who was driving the vehicle, agreed to speak to an officer and allowed his car to be searched. During the search officers found three used explosives and a flare gun.

Smallwood and his four passengers- Waller Jr., Thompson, Bailey and Martin were all arrested for setting fire to the patrol car.