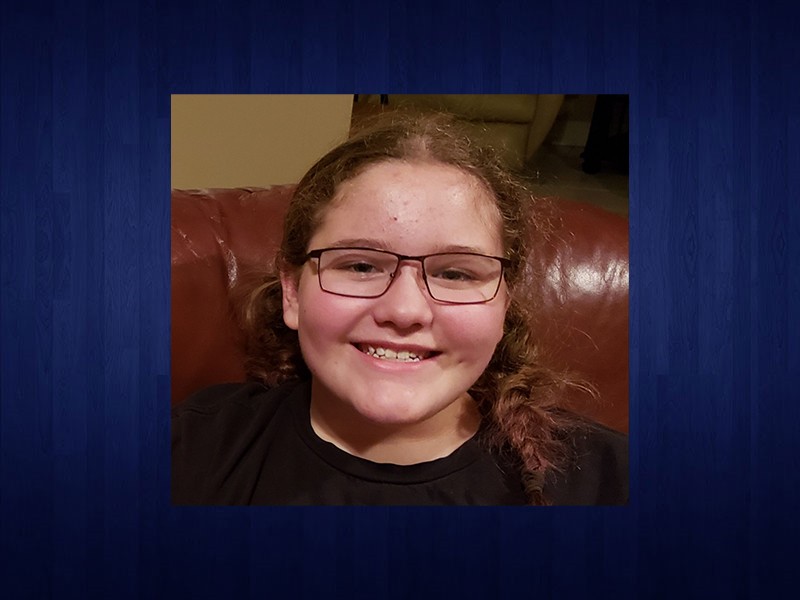 The Barrow County Sheriff's Office is asking for the public's help in locating a missing 12-year-old girl.

Alana Helen Padovano was last seen in the Winder area around 11 p.m. last night. She is described as white around five foot, five inches tall weighing 189 pounds with brown wavy hair and blue eyes. She was last seen wearing a black shirt and black yoga pants. She is believed to be in the company of another individual.

Anyone with information on Padovano is encouraged to call 911 or the Barrow County Sheriff's Office at 770-307-3122.