Although the Boys and Girls Club of Lanier’s 22nd annual Rubber Duck Derby will work a little differently this year, there is still plenty of “squeaky clean” fun to go around!

Instead of the traditional derby race where thousands of rubber ducks are placed in Lake Lanier to “race” one another, event organizers decided to host a raffle event where a random number generator will create a number that coordinates to a duck.

The raffle will still take place at the same time as originally planned for the derby- May 16th at 2:30 p.m. The event will be live streamed on the Boys and Girls Club of Lanier’s Facebook page for adopters and the public to watch.

Brenda Bohn, Development and Communications Director for the Boys and Girls Club of Lanier, said that after long consideration club staff made the decision to change the event.

“With everyone’s safety in mind, we did cancel the festival,” said Bohn. “But we are thrilled that we’re moving forward with the fundraising part of the derby.”

The primary reason for the change is to follow social distancing guidelines by limiting the amount of contact between participants and staff. Normally, club staff and derby volunteers come into contact during the event by shipping, tagging and handling the rubber ducks.

Despite the change in event plans, one thing that will not change is the benefit of the adoption money.

All proceeds from the raffle go directly to the Boys and Girls Club of Lanier, which assists over 1,000 children with schoolwork, developing positive relationships and providing a fun after-school environment.

Bohn said club staff are currently helping their members by reaching out to them virtually. Club staff continue to assist the children with homework help, positive mentoring and even just to chat.

In addition, the club is distributing over 500 meals a week to families in the community.

“Even though are clubs are temporarily closed right now, we’re looking forward to opening soon as it’s possible to do so,” said Bohn.

Just like previous years with the derby, there are still many great prizes for the winners.

Some prizes include a grand prize of $10,ooo cash, a five-karat diamond solitaire from Gainesville Jewelry, a package for a two night stay at Lake Lanier Islands and free Chick-Fil-A for a year for two people.

Those who are interested in participating in the raffle have until May 15th to enter. There are several price options to purchase an entry, or duck. One duck is six dollars, a “Quack Pack” of six ducks is $30 and a Grand Pack of 25 ducks is $125.

More information about the raffle as well as the page to purchase a duck is here. 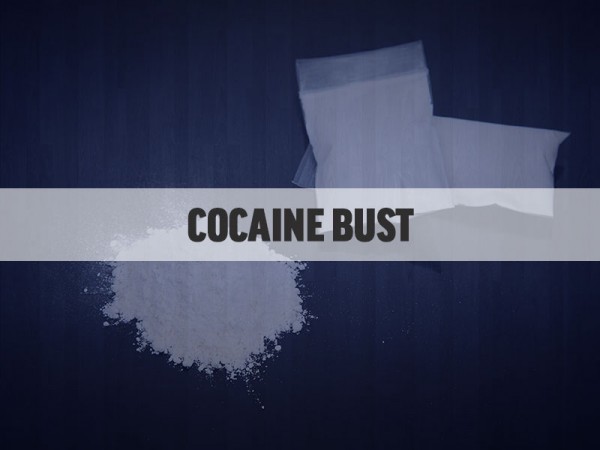 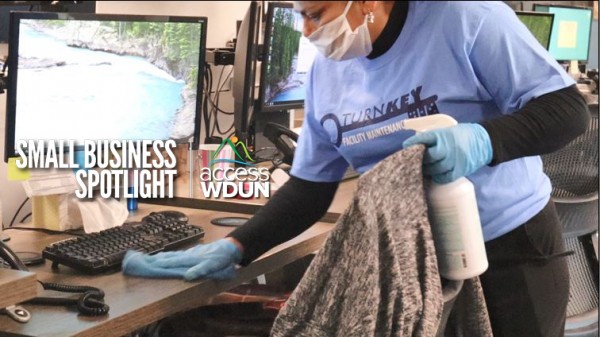 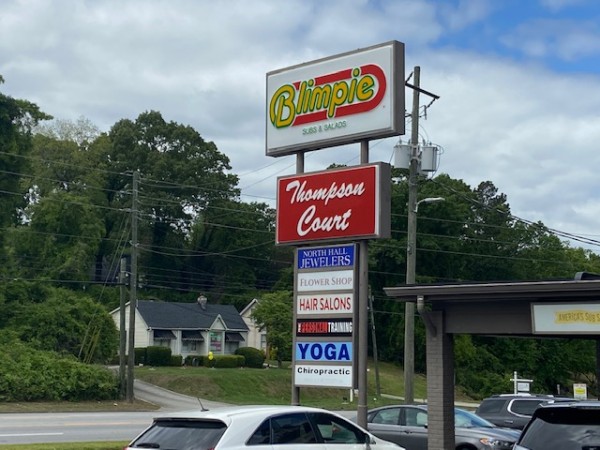 Local businesses in limbo on reopening amid COVID-19 pandemic
Many Gainesville business owners are divided on whether they will choose to reopen yet, despite Governor Brian Kemp's announcement earlier this week that they could do so as early as Friday.
By Lauren Hunter

Gainesville City School Board moves forward with alert system
It can be a scary time to be a student nowadays, and with some schools, like Gainesville High, having multiple buildings, it can be concerning to think what might happen in an emergency.
By Alyson Shields 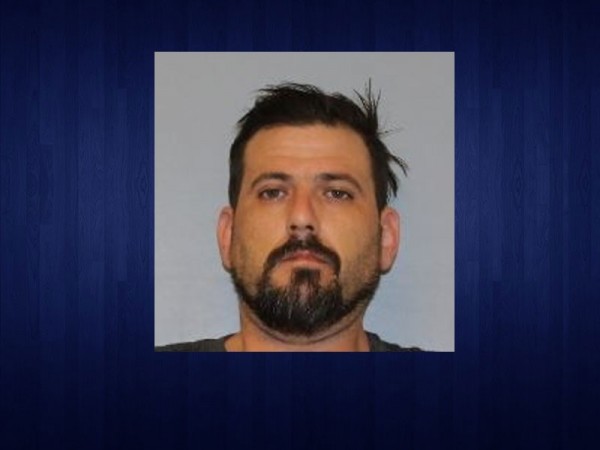