Discord among Demorest officials throughout Tuesday ultimately led to the abrupt end of the city council work session 15 minutes after it was set to start.

“We regret that our city council work session could not be held tonight,” a 7 p.m. post on the city’s Facebook page states. “Mayor Rick Austin and the city attorney refused to join the meeting. Councilman [Sean] Moore and Councilman [Nathan] Davis attended in person. Councilman [John] Hendrix was teleconferenced in. Councilman Moore left saying he would not continue to attend without legal counsel present. With his exit, there was no quorum, leaving no choice but to cancel the meeting.”

At issue was the sudden termination by City Manager Kim Simonds of Police Chief Robin Krockum on April 16, reportedly after Krockum refused to write up one of his officers, a Demorest resident who exercised his First Amendment right to criticize the city over the purchase of $7,000 in new trashcans.

Tuesday started with Austin bringing in a stage and sound system that was placed outside the meeting room in the Demorest Municipal Building as “my personal gift to our public so they can participate and be heard” in Tuesday night’s work session, he said. “The city didn’t arrange for it, nor did they pay for it.”

“I’ve heard rumors that some are saying the meeting will be held outside,” Simonds wrote in an email. “That is not true. We have advertised mechanisms by which the meeting can be accessed, and we will observe the governor’s 10-person rule.”

Included on Tuesday night’s agenda were several items, including a vote and oath for interim police chief, discussion of a budget reduction, discussion and clarification of Articles II and III of the Demorest City Charter, and discussion of city attorney conflict of interest.

Tuesday morning, Austin said two items he wanted to add to the work session agenda were not included.

“I asked for SPLOST [Special Purpose Local Option Sales Tax] and a discussion regarding our [July] Fourth plans,” Austin said. “My request was ignored.”

Prior to the work session, members of the public gathered in the parking lot of the municipal building, many holding signs supporting Krockum. Also present was a contingent of county and state law enforcement.

The disharmony began when Simonds abruptly terminated the employment of Krockum on April 16. While Simonds has not responded to requests for information about that firing, she told Krockum it was for “job performance issues”, though Krockum has what Austin called a “spotless record” with no disciplinary actions.

Simonds then swore in Krockum’s predecessor, Greg Ellingson as interim chief. Austin argues that goes against the provisions of both the city charter and the city’s personnel policies and procedures.

While Austin said Simonds had the power to terminate Krockum, he argued city council action with three votes in favor is required to name an interim chief. He argued Simonds and Davis having Ellingson sworn in after hours without formal notification of the mayor, council and public overstepped her authority.

Public outcry against Simonds, Davis and Hendrix has been strong since that time.

“We need to meet, discuss, and hold a vote regarding the appointment of Greg Ellingson as chief of police,” Austin wrote.

“I have a conflict in my schedule so I cannot make that meeting, but we can add it to next regular scheduled meeting’s agenda,” Davis wrote in response.

“I will not be able to attend the meeting tomorrow due to ‘Shelter in Place’ directive,” Hendrix wrote. “However, this item can be placed on the agenda for the April 28 teleconference meeting if desired.”

Leaders disagree on when Georgia lawmakers should return
With Georgia’s legislative session suspended, the two Republicans who must agree on when to return continue to eye different dates 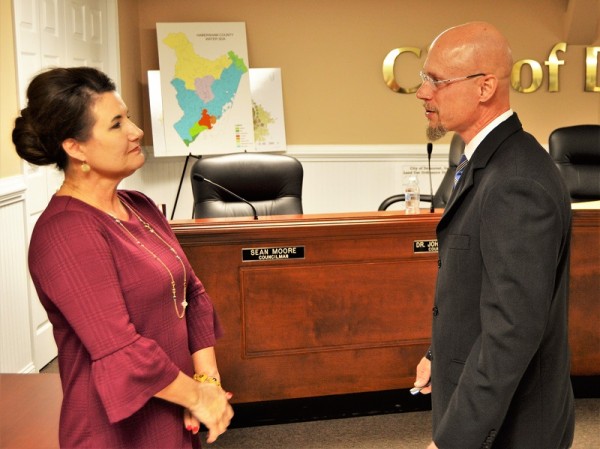 Simonds appointed Demorest city manager
The City of Demorest is under new management, officially at least.
By Rob Moore 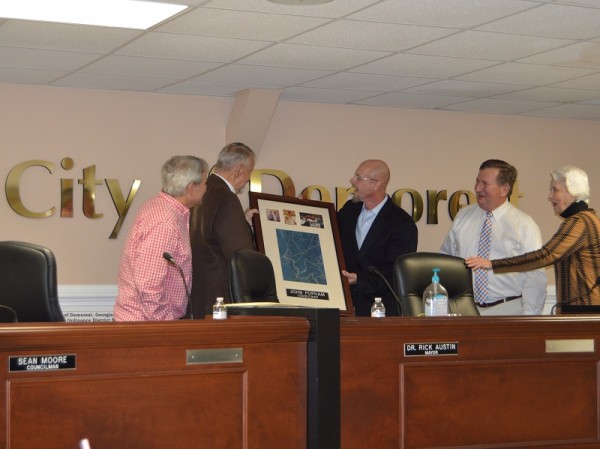 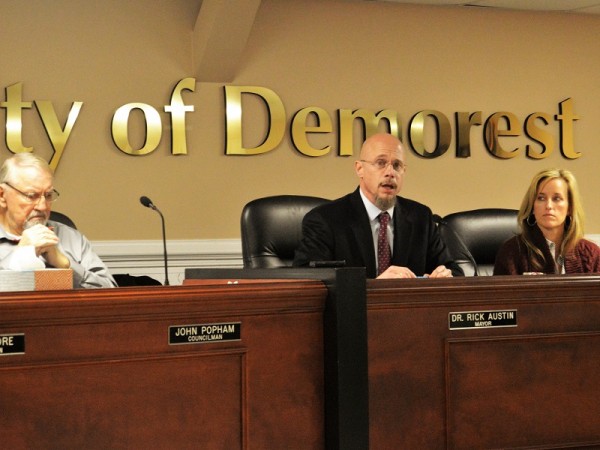 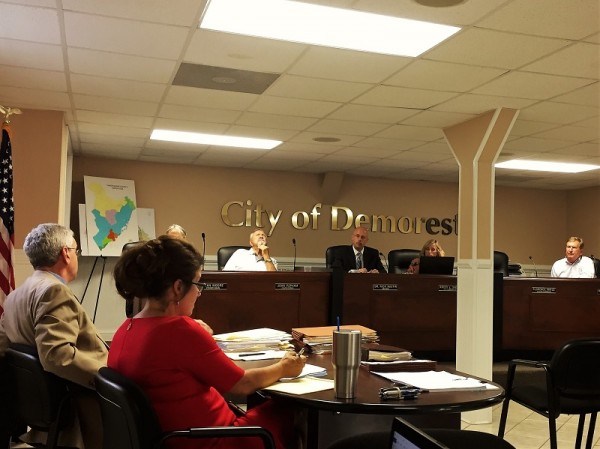 Demorest officials working to resolve animal control cost issues
The Demorest City Council has postponed action on an intergovernmental agreement with Habersham County for the county to provide animal control services to the city.
By Rob Moore 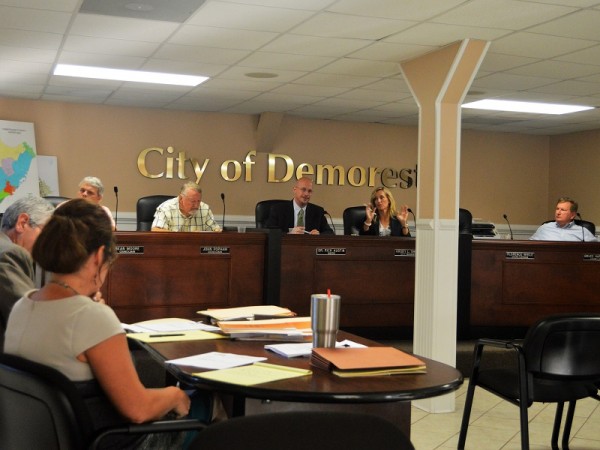