Demorest city attorney, city treasurer out as a result of appointment votes 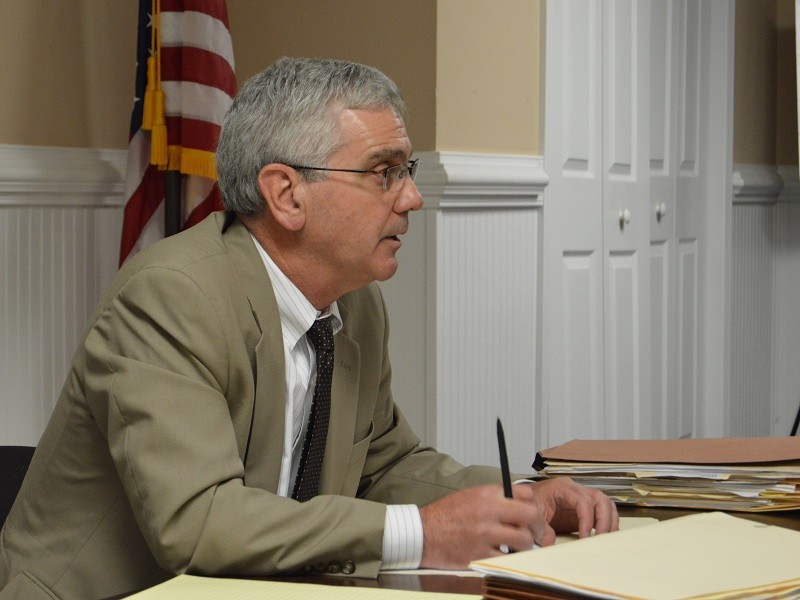 Joey Homans is out as Demorest city attorney following a 3-1 vote of the city council.
File/Rob Moore
Contact Editor

“The level of financial detail that this city council has gotten over the last five years has been extraordinary, and for us to do that to Ms. Mixon I am beyond words,” Mayor Rick Austin said.

Similarly, the council rushed to a roll call vote on the proposed appointment of Homans, with Hendrix, Welborn and Davis again voting no.

“Anybody that would treat Joely Mixon like that without as much as picking up the phone and calling her, I’m glad that I will not be serving,” Homans said upon the vote to oust him. “Shameful!”

Both Homans and Mixon were hired after Austin was elected and Austin credits both with saving the city taxpayers money throughout their time in the positions.

Prior to the vote on Mixon, Austin informed council members and those in attendance of Mixon’s accomplishments.

“She started in 2015,” Austin said. “This city didn’t even have a credit rating, much less a bond rating. The reason that we are financially stable and sitting in a place where we’ve got over $1 million in reserves is because of largely her. The reason we paid down over $5 million worth of debt is largely because of her. She’s an extraordinarily professional individual, and she’s also one of the most polite and pleasant individuals I’ve ever met.”

This is not the first time Homans was targeted for removal by the council. In 2020, Davis and Hendrix called for Homans’ removal on more than one occasion during a period of turmoil that saw Police Chief Robin Krockum fired, sue the city for wrongful termination and regain his position.

Also last year, there were a couple of failed recall attempts by residents that sought to remove Davis and Hendrix. Both failed due to procedural problems.

Homans, Austin, Simonds and other officials are named in a lawsuit filed by Piedmont College accusing them of fraud, racketeering, conflict of interest, breach of contract, and deprivation of equal protection, calling for the removal of Mayor Rick Austin and his firing as a tenured professor at the college.

Insurance company attorney Dana Maine, who formerly served as city attorney, is representing the city in the lawsuit filed by the college.