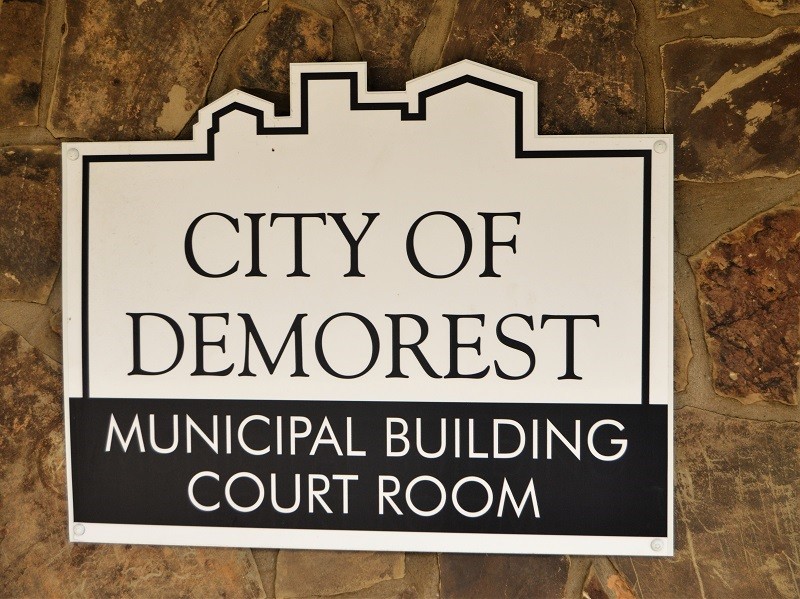 In addition, a newly formed group in Demorest is simultaneously pursuing recall of Mayor Rick Austin.

According to Georgia law, a public officer can be recalled at any time during his term or office except during the first 180 days or the last 180 days of his term.

Wikle and other citizens were outraged earlier this year when City Manager Kim Simonds removed Police Chief Robin Krockum and replaced him with his predecessor, Chief Greg Ellingson. Ultimately, Krockum was reinstated and reached a settlement for $20,000, but the issue divided the city council over Simonds’ employment.

Official sponsors are the electors who circulate or file an application for a recall petition who were registered and eligible to vote in the last general election or special election for the office held by the public officer to be recalled, and must reside in the electoral district of the officer sought to be recalled.

Grounds for recall are that the officer committed an act or acts of malfeasance while in office, has violated his oath of office, has committed an act of misconduct in office, is guilty of a failure to perform duties prescribed by law, or has willfully misused, converted or misappropriated public property or public funds entrusted to or associated with the elective office.

Concerned Citizens of Demorest Inc. is a domestic, nonprofit corporation formed June 8. President/registered agent is Deborah B. Showalter, according to the Georgia Secretary of State’s Office. Showalter and Teresa M. Benischeck of Demorest are listed as incorporators.

Showalter has been openly critical of Austin in the past, questioning whether a conflict of interest exists because City Attorney Joey Homans previously represented Austin in non-city matters.

“Since 2014, our citizens have had their taxes reduced six years in a row,” Austin said in a statement. “Our citizens have watched as we put every measure possible in place to ensure that every penny is accounted for. The city is now in the best financial shape that it has ever been, reducing debt by millions while equally growing our reserves. Our public works and public safety departments have become some of the best in the state, ensuring that we are well prepared, and our residents are well cared for … all while lowering taxes.”

Austin went on to the discuss the group attempting to recall him.

“Members of the Concerned Citizens of Demorest are citizens and they are evidently concerned,” Austin said. “Given our accomplishments as a city, people should ask them what actually concerns them. They are a small, vocal group whose actions are politically motivated and not in the best interest of our city. Further, as a nonprofit organization, they may be stepping well over the federal IRS guidelines regarding political, disparaging activities.”

The application for recall must be submitted for verification within 15 days after issuance.

Along with the signatures, the application must contain a statement that the officer for whom recall is sought has, while holding public office, conducted himself or herself in a manner which relates to and adversely affects the administration of his or her office and adversely affects the rights and interests of the public and stating the appropriate ground(s) for recall as set forth in the Georgia Public Officers Recall Act of 1989, with a brief statement of the fact(s) upon which the ground(s) are based.

One of the sponsors must be designated as chairperson, who will represent the sponsors in all matters pertaining to the recall process.

“It was the secretary for the CCD Inc. who requested it for them,” said Ellison. “Her name is Terry Benischek.”

If enough signatures are verified on the petition for recall, a recall petition will be issued.

A recall petition must contain signatures equal to 30% of the active voters registered and eligible to vote at the last preceding election for the office of the person for whom recall is sought. Circulators will have 30 days to submit the petition.

Within five days after the election supervisor has certified the legal sufficiency of a petition, he or she shall immediately notify the municipal election superintendent, who issues the calls for the recall election.

If a recall election is called and more than 50% of those voting cast ballots in favor of the recall, the office is immediately vacated.

State law allows the person who is recalled may run in the special election to fill the vacancy.

If the official resigns prior to the holding of a recall election, no recall election will be held, and the vacancy will be filled in accordance with state law.

Should a recall petition be found to be insufficient, no further applications for recall can be issued for six months from the date of the finding of insufficiency.

Demorest currently has one vacancy on its city council, created when Councilman Bruce Harkness resigned to run for county commissioner.

AccessWDUN also reached out to Davis and Hendrix for comment and will add any comments from them once received.