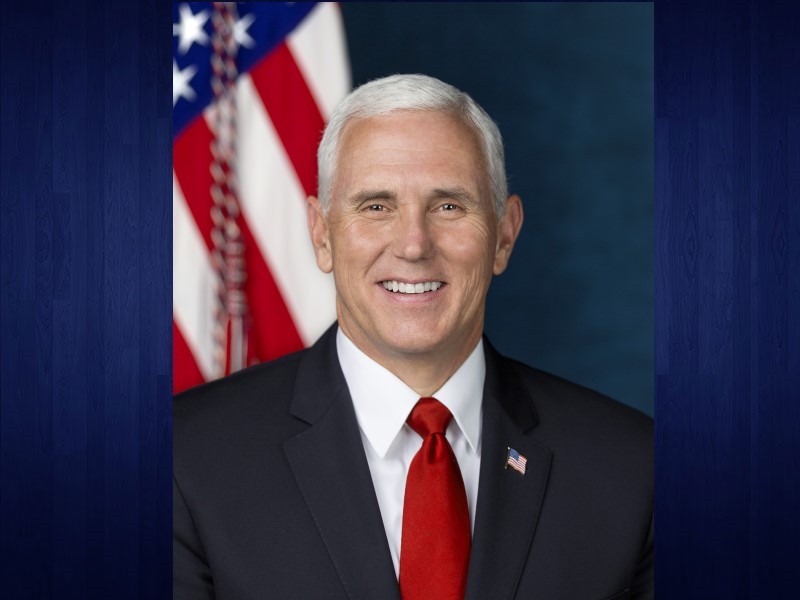 According to a press release from the Perdue and Loeffler campaigns, Pence will stop in Canton earlier in the day to "deliver remarks on the importance of fighting for conservative legislators at a Defend the Majority Rally."

Pence will then travel to Gainesville and stop at 3:15 p.m. at the Chicopee Woods Agricultural Center to highlight accomplishments of the Trump Administration. Senators Perdue and Loeffler, as well as Georgia Public Service Commissioner Bubba McDonald, will join Pence at the rallies.

Tickets for the Canton and Hall County events are available.